We’ve seen some early builds of Samsung’s Touch Wiz running on Android 5.0 Lollipop  and now we can add HTC’s Sense to that list. Thanks to some leaked screenshots, we now have a glimpse of what Sense 6.0 looks like with Android 5.0 Lollipop. The shots reportedly come from a HTC One M8 used for international testing. This means that the build we’re seeing now could very well be the upcoming international version of the Lollipop update. We should see the One M8 updated to Lollipop by the end of the year, internationally at least. It could take a little longer in the U.S. due to carrier approval.

At first glance, it looks like HTC has adhered well to Google’s Material Design standards. What do you think? Let us know in the comments. 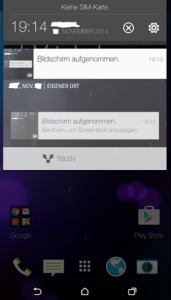 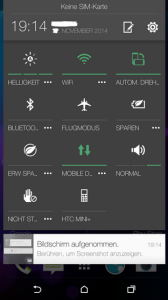 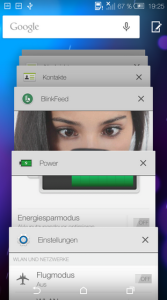 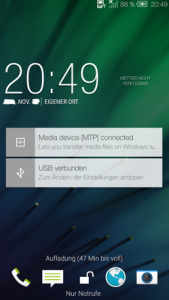