Microsoft is attempting to give Cortana something that Siri and Google Now don’t have: a personality. This makes every new market a challenge for Microsoft as Cortana needs to be optimized for the locale that it is operating in. Other than that, it’s basically Siri, serving up relevant news, notifications for events and the like and reminders triggered by location.

Head here to sign up for the Windows Phone Developer Program, and check out some of Cortana’s features in the pictures below. 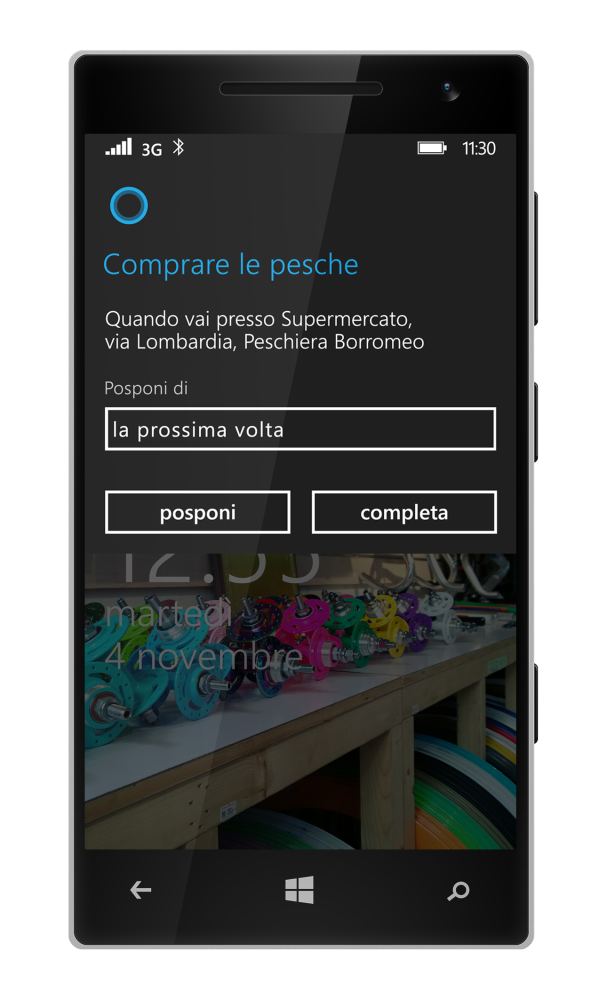 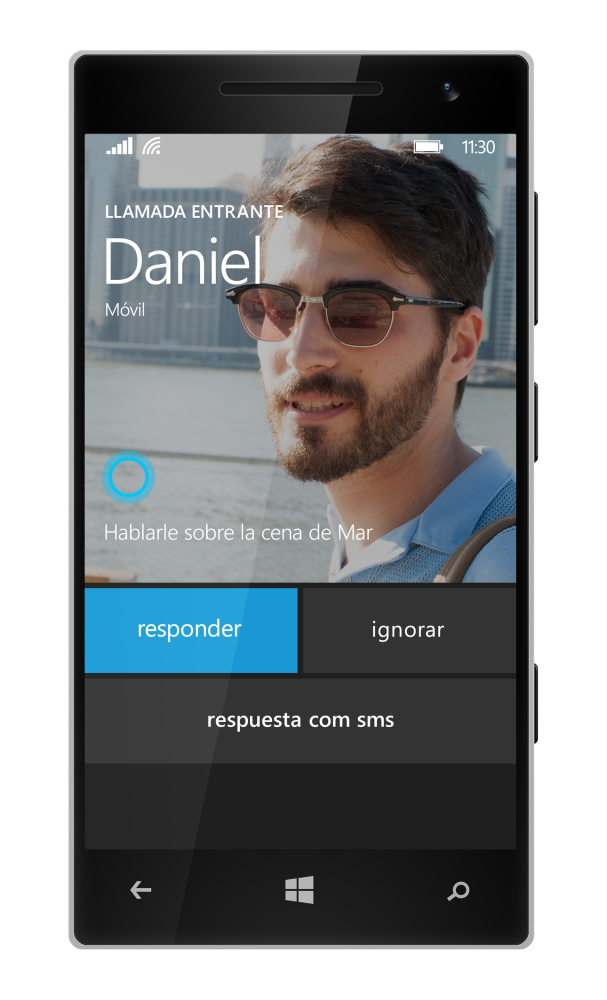 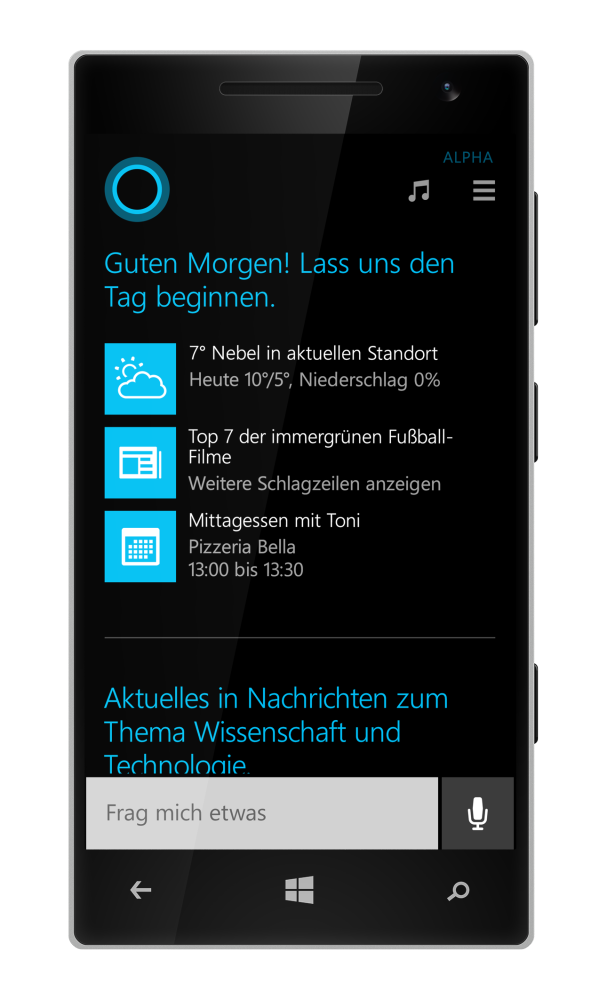 Cyber Monday may be over but the deals just keep rolling in. If you didn't grab a discounted iPhone from...