The LG G2 might be from 2013 but it’s still going strong. While the LG G3 has received Android 5.0 Lollipop in some locales, we’re still waiting to get that Lollipop sweetness for the LG G2. A screenshot of the build running on a Korean G2 has surfaced, showing a build of Android 5.0.1. While it doesn’t really tell us much, it does reinforce the idea that Lollipop will land on the G2 early next year.

The LG G2 rocks a 5.2-inch IPS display, a 13MP rear-facing camera, a Snapdragon 800 processor, 2GB of RAM, a 3,000mAh battery and rear power and volume buttons. If LG is true to their word, we will see Lollipop on the G2 in early 2015. It could take some time to roll out in the U.S., and carrier branded G2’s will most certainly get Lollipop after unlocked devices do. 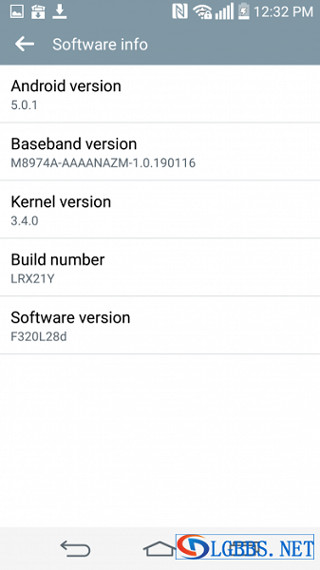 Android Lollipop hasn't made it to the HTC One M8 yet, but that doesn't mean that you can't get a...