Aside from the hot new BlackBerry Passport and Classic, the Canadian company is also preparing to launch another new device in the near future. That would be the BlackBerry Z20 aka Rio, which will cater towards emerging markets of the world.

The preliminary information we’ve got (read: rumors) suggest this will be a device that sits somewhere between the BlackBerry Z3 and Z30. Here’s the leaked specs rundown:

It is suggested that the BlackBerry Z20 will be unveiled in February next year, with users being able to choose between black and white models. The price is still not defined but it will be around $300. More details as we get ’em. Stay tuned. 😉 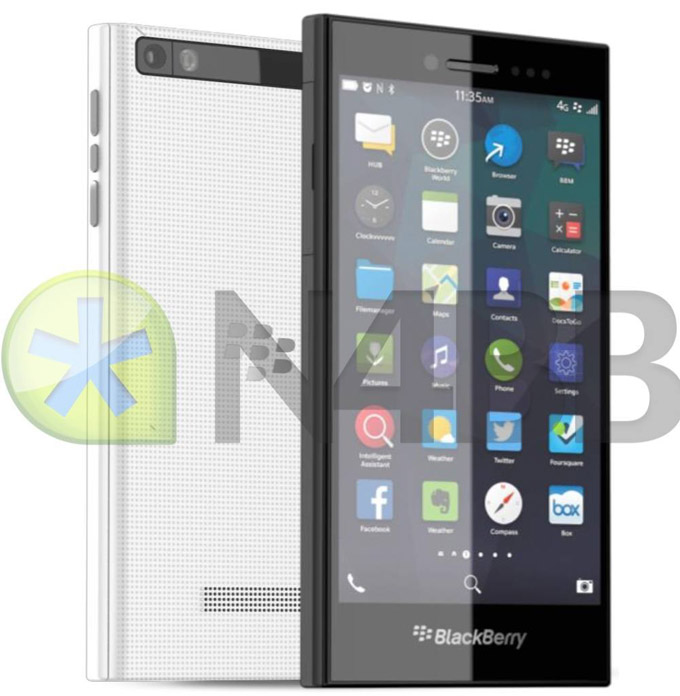