Looks like Sony Ericsson is working on two hot phones. The first one should be an ultimate Cybershot-branded device – K850i, a 3G phone that sports a 5 MP camera (yes that’s “five megapixels”) with their famous Xenon flash light. Apparently, the 117Ã—48×13 mm candybar K850i should also have a QVGA TFT screen, a second VGA camera for video calls, and a Bluetooth connectivity support. 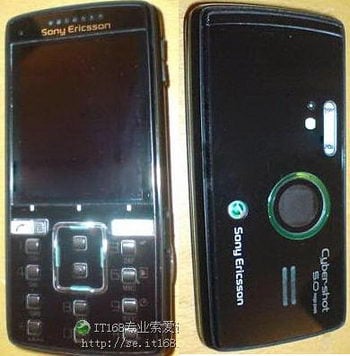 The other device is a successor of the popular Symbian UIQ 3-based smartphone – M600i, and will be called M610i. According to the rumor, the M610i adds the long-awaited camera to the M600i. Rumors further suggest that the camera will be Cybershot branded and should provide the resolution of 3.2 MP. Let’s keep the fingers crossed it also has a WiFi… In the meantime, all we have are these leaked casing photos. 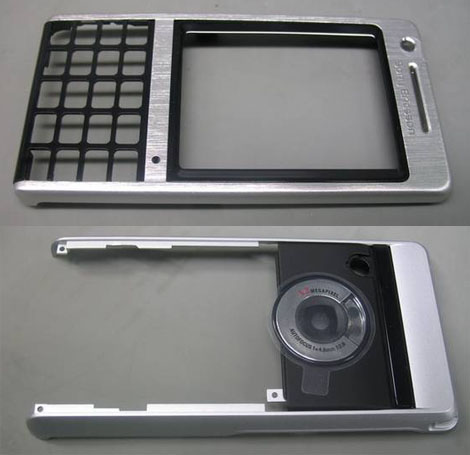 It seems like everyday there is an announcement or release or rumor regarding a new Windows-based smartphone. If you are...