During the 2007 CTIA Wireless, Texas Instruments will be demonstrating, to select media, a prototype of a DLP pico-projector small enough to fit on your finger tips. 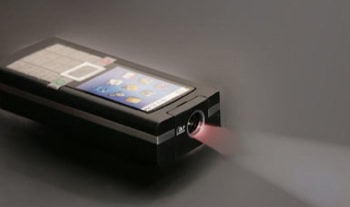 It’s not so hard to imagine a future device sporting this small projector. I would bet that till the end of the next year we’ll see first such devices announced. Most probably from Nokia, who is the TI’s single largest customer. Why oh why, companies tease us with such things… (via: CNet) 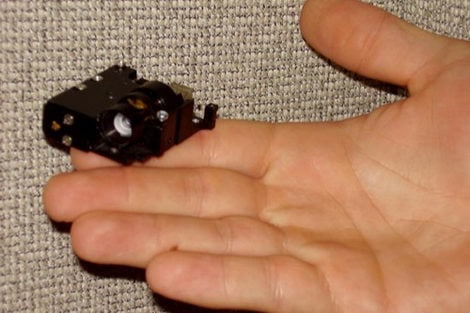 On the 10th anniversary of its Pilot, at the CTIA Wireless in Orlando, Palm announced that an update to the...