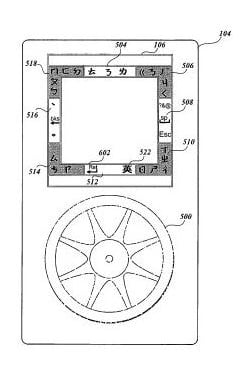 Microsoft revealed it’s hand this week in a patent application that gives us a glimpse of what the Microsoft Zune Phone user interface (UI) could look like. Microsoft has already announced their work on a tiled, zooming UI for mobile phones, and this patent application bolsters the possibility for a tiled UI for the Zune Phone. The patent, published April 12, 2007, discusses the benefits of using tiles that will provide an “improved user interface for mobile devices such as smartphones, personal digital assistants.” Keep reading for a look at the tiled interface.

The Zune Phone has already been buzzing around the internets with patent applications hinting at iPhone-esque features, but, obviously, lacking multi-touch. We think the the dynamic tile-based UI on the Zune Phone could give the iPhone, and Apple, a serious run for their money. We can see, below, that the tiles are similar in form and function to the ZenZui interface that Microsoft announced earlier this year. Could the dialer icon be cleverly hidden under the center zoomed-tile? 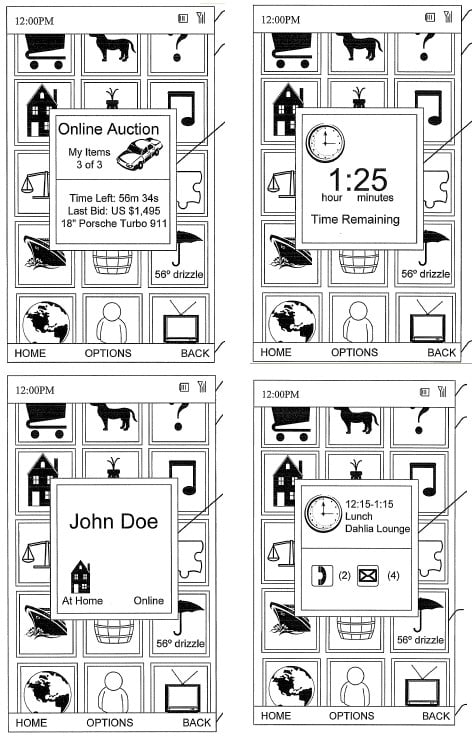 As a side-note, Microsoft’s Zune Phone aspirations could be reason for Apple allegedly considering rebates or subsidies on their iPhone. If Microsoft gets into the mobile phone market, they are going to be a significant threat to Apple – especially with Apple being so adamant about Cingular exclusivity.

VoIP calls on cell phones are a great way to get around paying for wireless minutes. It's too bad Orange...