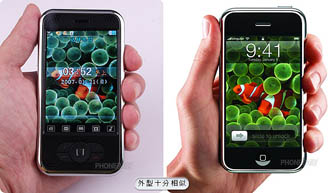 With the launch of the real Apple iPhone drawing near, buzz around the hot new device is growing louder and louder. In the hopes of riding the iPhone’s media-wake, Chinese manufacturer CECT has released the P168 iPhone clone

. The phone copies the iPhone’s wallpaper, startup images (Mac OS), and even the metal-framed 3.5 inch touchscreen. But the P168 sports a set of six hardkeys for simple navigation, a 1.3MP camera (despite CECT’s attempt to turn a 1.3MP camera into a 2MP unit with the use of a simple sticker), 6-speaker “3D” surround sounds, dual SIM, and media playback. For the uninitiated, this clone could easily pass for a genuine iPhone, but we know better. With a newly updated launch rumor, we’ll just wait it out for the real Apple iPhone!

UPDATE: For those of you interested in getting one of these phones, I found a good number of them on sale at eBay

More pics on the link… 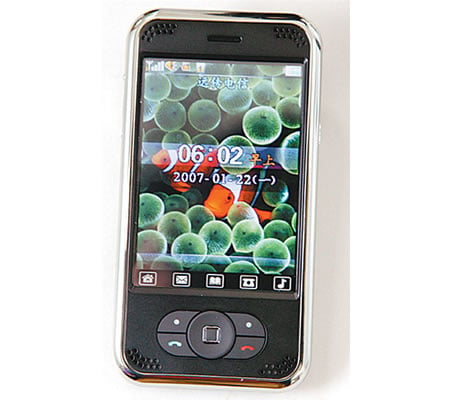 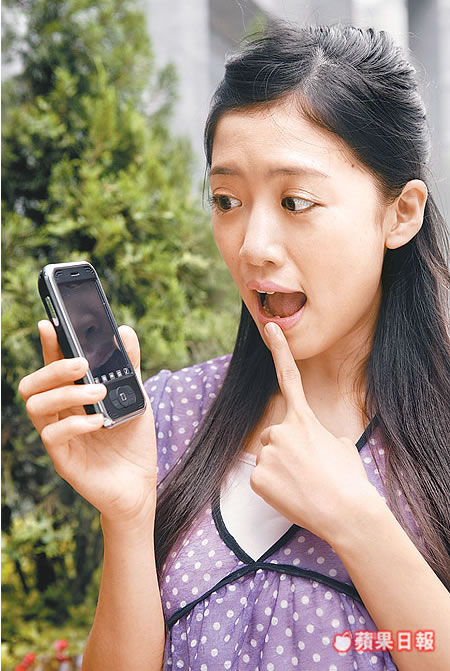 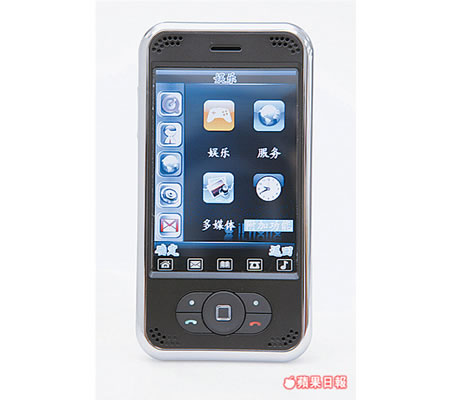 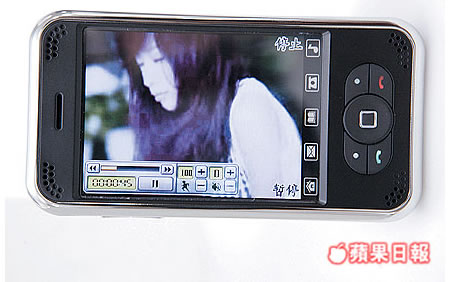 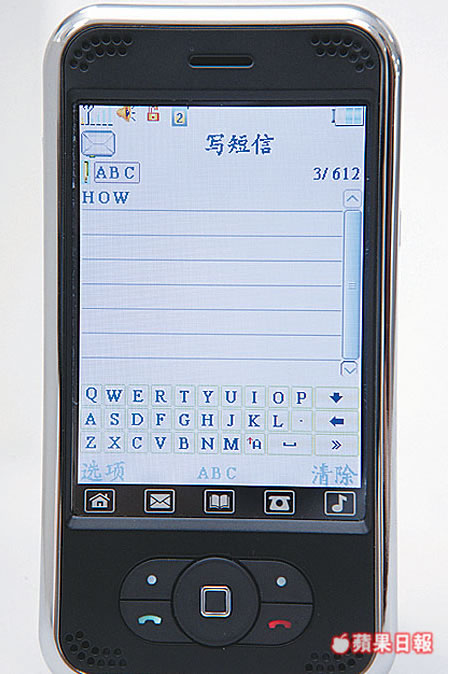 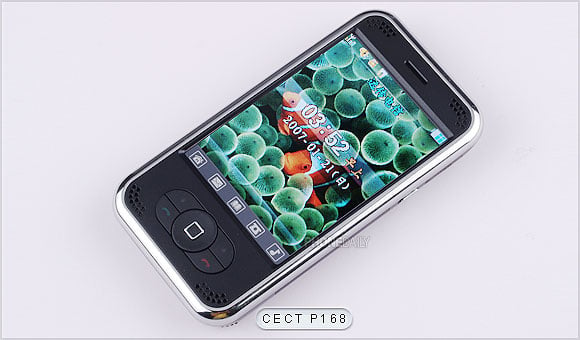 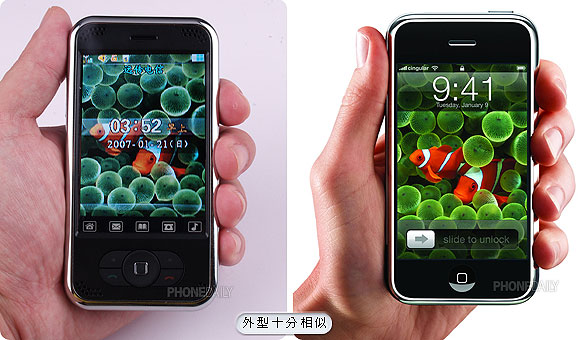 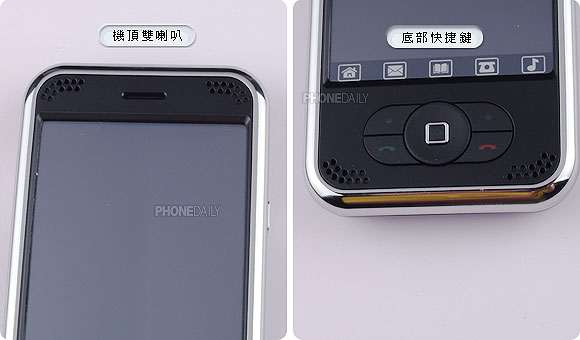 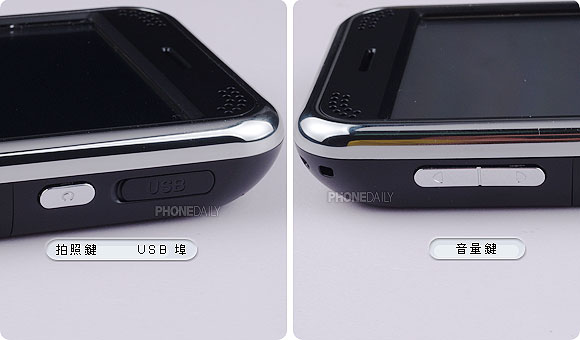 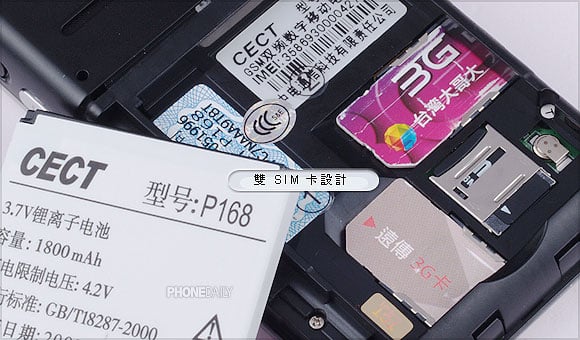 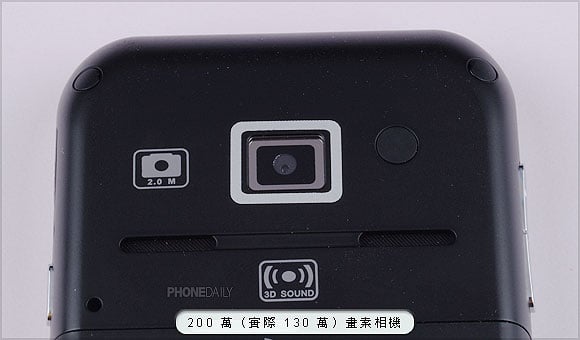 Akustica has introduced their AKU2103 digital microphone for High-Definition audio on mobile devices. The AKU2103 is a digital-output microphone with...