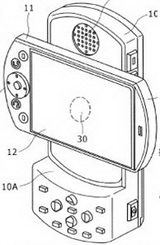 Earlier in April, we speculated whether Sony Ericsson will make the PSP phone or not. It makes sense for Sony to walk this road along with its Swedish partner. Yes, that may cut margins for the Japanese giant, but their JV with Ericsson made them nothing but profits. Furthermore, I’ve no doubt about it that the market is finally ready for such device — a number of ripoffs from China almost prove that.

Now we have a new patent filling from Sony Ericsson, describing the gaming phone. There’s the rotating screen, as well as numeric keypad which can be turned into a game controls. Furthermore, the patent describes how games are interrupted when user receives a text message or a call. Naturally the game pauses and the device provides user with options whether he want to answer a call/see a text message or not… Hopefully, we’ll see this baby hitting the streets soon. 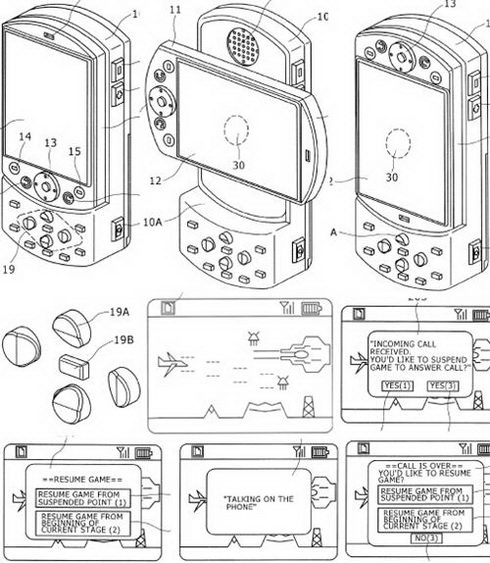 When you are the most populous nation in the world, trash is a big issue - especially refuse that could...