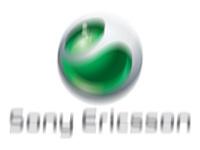 A little birdie just told us that some upcoming Sony Ericsson phones could feature a new “shaker” feature. The shaking feature will be coupled to the music player – allowing you to control your tunes with a shake of the phone. Forward shakes skip to the next track, backward shakes will go back to the previous track, while a sideways shake will trigger the music player to serve up a random track.

Word on the street has it that the new S-series phones will be sporting the new feature (with the Sony Ericsson S500 possibly getting first dibs).

FCC was busy approving the Sony Ericsson's stuff these days. Among the handsets that were ready to be sold on...