Remember when we told you that HTC had a mysterious announcement for June 5th? Well, it turns out that today is June 5th! We bring you HTC’s answer to the Apple iPhone – the HTC Touch. As expected, the HTC Elf-based Touch rocks the new TouchFLO fingertip interface to compete directly with Apple’s multi-touch display on the iPhone.

TouchFLO responds to the same sweeping, finger inputs as the iPhone and will also recognize when a stylus is being used. TouchFLO brings fingertip scrolling and browsing through webpages and documents. Flick your finger upwards on the screen and TouchFLO will serve up it’s application launcher (Contacts, Media, Applications). The animated launcher is controlled through the same finger flicks that makes browsing through music albums on the iPhone so visually appealing. 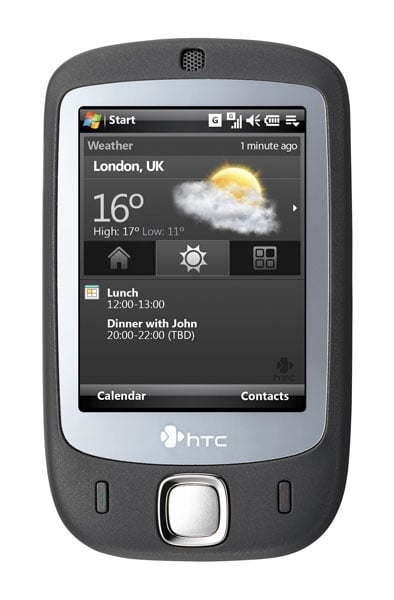 Hit the link to get your fill of glamor shots!

Being based on the HTC Elf, the HTC Touch sports a 2.8 inch screen, quad-band GSM radio with EDGE, Bluetooth 2.0, WiFi, microSD slot, and 2 MP shooter – all running under Windows Mobile 6.0 Professional. The Touch will come pre-installed with Office Mobile and Microsoft’s Direct Push Email system.

Peter Chou, HTC CEO, says, “With the HTC Touch, access to your most commonly used content, contacts and features is only a simple finger flick away…Mobile phone makers have done a great job of cramming ever-more exciting features into ever-smaller phones. But the way in which one accesses these increasingly sophisticated features has not kept pace. That ends today with the HTC Touch”.

The HTC Touch is now available in the UK with an Asian and European rollout expected later this month. North and South America can expect releases in 2H 2007. It should be noted that the HTC Touch is smaller and slimmer than the Apple iPhone and it will be released globally – while the iPhone is limited to a single carrier in the US. It looks like AT&T execs have even more reason to get all queasy in the stomach. 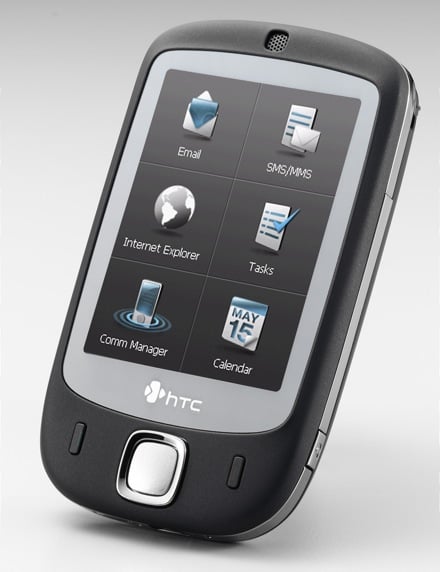 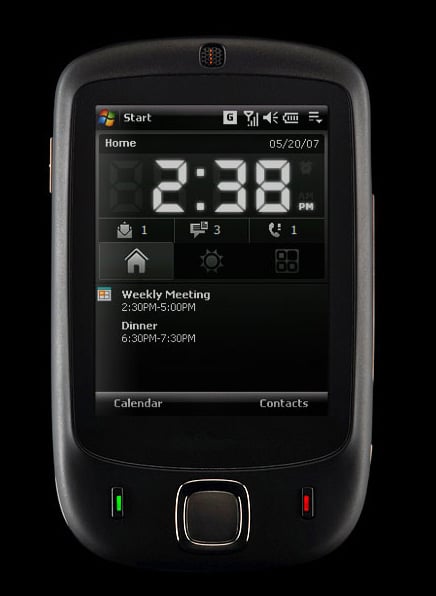 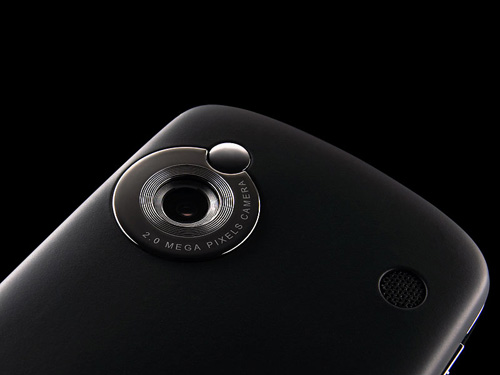 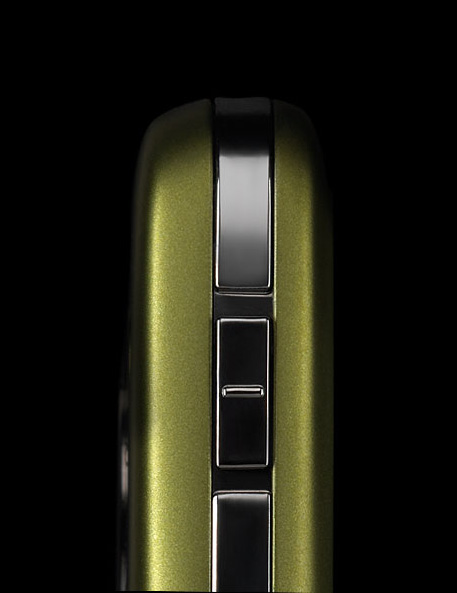 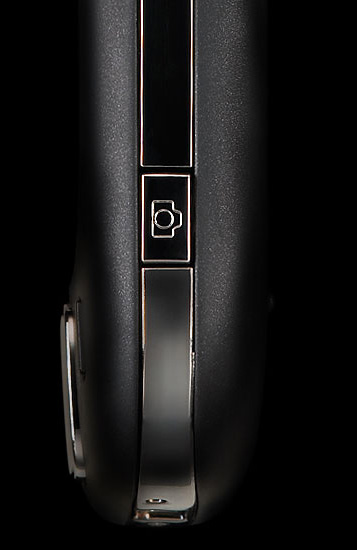 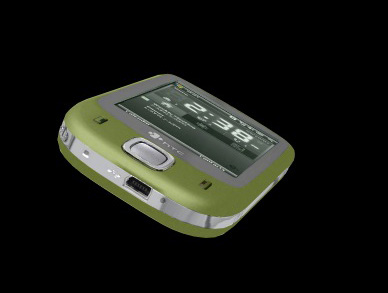 There's a rumor on the street involving the Swedish-Japanese handset maker. According to Swedish magazine Mobile, Sony Ericsson will announce...