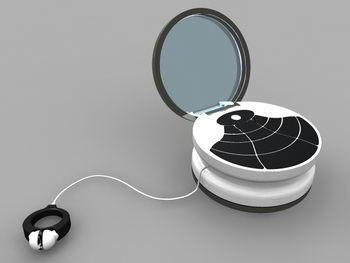 Yo yo form factor seems appealing to some designers. Last month we’ve showed you ModeLabs’ version of YoYo phone, and this time it’s Shaik Ridzwan that designed such device. Shaik designed this device as senior at Academy of Art University in San Francisco in a corporate-sponsored project. As you can see from the images below, his Yo Yo phone is one weird device with futuristic look and feel. Interesting thing to note is that this device comes with wireless headset that can be neatly stowed away in the Yo yo leash ring, just like in real Yo yo. We got Shaik to talk more on the design and here is what he had to say. 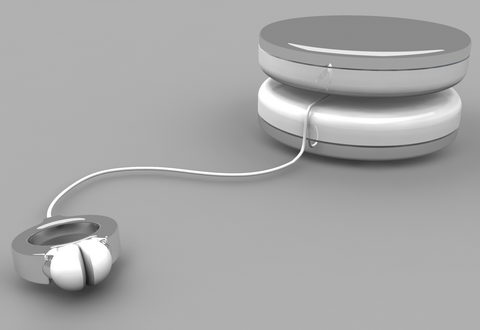 “I approached the design using a ‘found object.’ A phone does not necessary have to look and feel like a phone. I chose the Yo Yo as the first found object. The second and third came later while spending hours trying to design the yo yo leash. It came to me and it was obvious when including headphones as part of the design that it had to be a ‘Pearl Ring.’ The wireless headphones lock into place in the leash ring therefore made to look like a pearl ring. When parted and used they would now look like pearl earrings. The functions that incorporated the use of a yo yo is the ‘Trick Mode.’ When turned on the used could do a trick to make a call to an assign user. 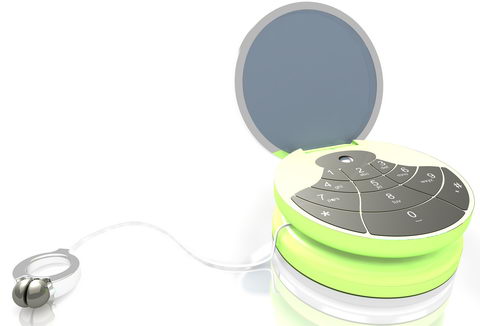 I used the contrast of toys and fine jewelry to create a different feel to the design. Just imagine a person playing a yo yo and his yo yo starts to ring. He plugs his headphones back in his leash and picks up the call. This is the scenario that I had in my head while designing the Yo yo phone.” 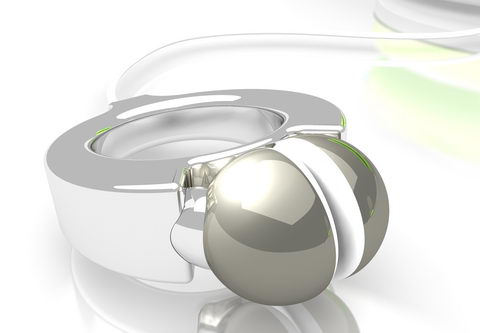 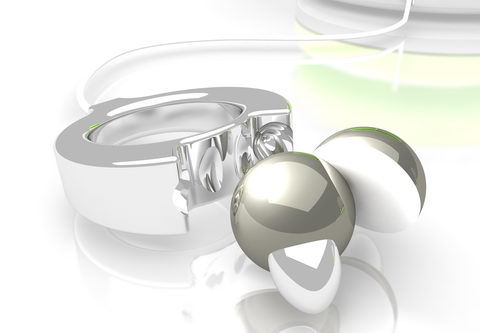 3 million iPhones to be available for launch?

With June 29 rapidly approaching, iPhone fever is as strong as ever. Next thing to speculate about is the number...