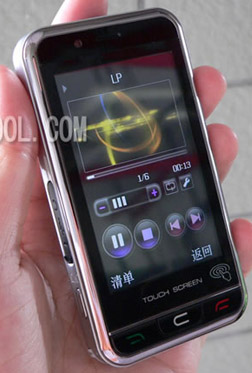 If you’re in China, and you’ve got a case of iPhone envy, you really don’t have any other option than to go the knock-off route. CECT, one of the most prolific rip-off artists in China (the world?), has released another Apple iPhone clone. Apparently, the CECT P168 wasn’t enough for the clone factory, they had to have another go at the iconic Apple iPhone. The CECT 599

rocks a slightly smaller 3.2 inch 240×400 touchscreen display, but loses the navigation hard keys in favor of a more iPhone-esque minimalistic style. For about $150 USD, you get Bluetooth, 1.3 megapixel camera, stereo speakers, and the ability to play video files (but only as big as 176×144 pixels) – all in a 90 gram body.

We gotta say, this is one fine looking iPhone knockoff – more so than CECT’s previous attempt. It’s definitely a great deal, but if you really want that iPhone fee, you’re just going to have to get an iPhone – like a Porsche, there is no substitute. Of course, Chinese iPhone hopefuls will have to wait a year or so for their chance at iPhone glory – so this thing might be their best bet.

For those of you interested in getting one of these phones, I found a number of them on sale at eBay

Read on for more pics of the CECT 599 in all its glory. 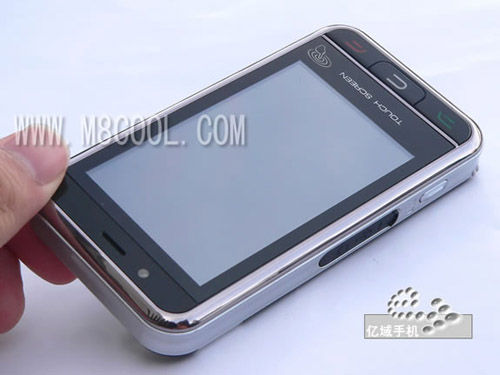 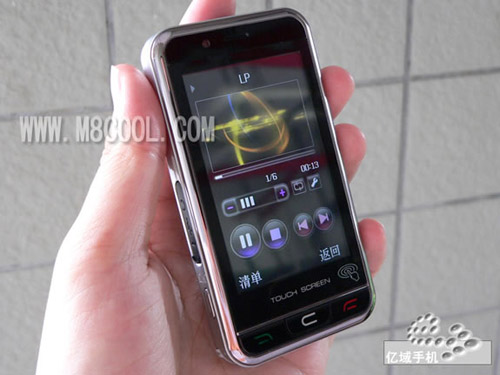 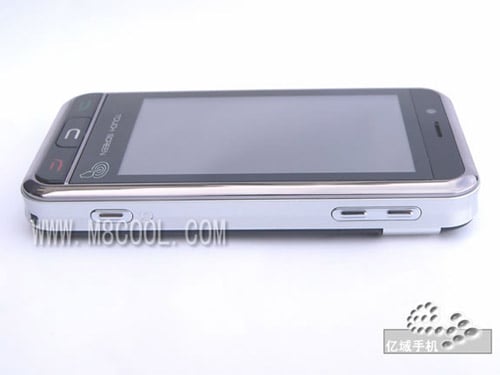 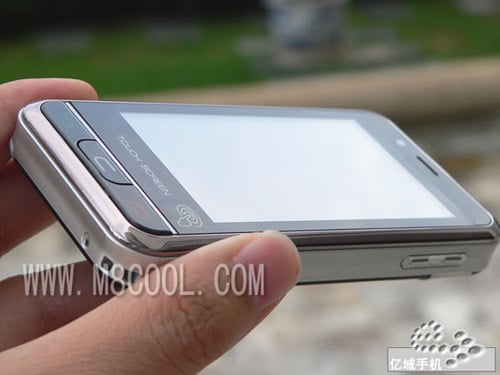 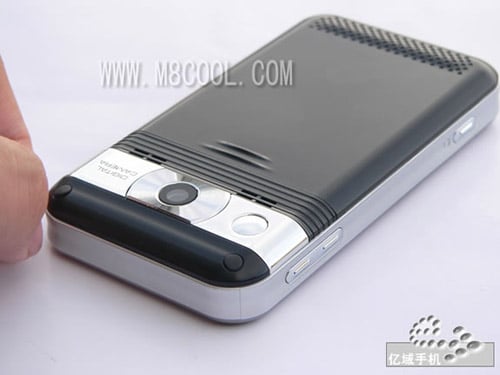 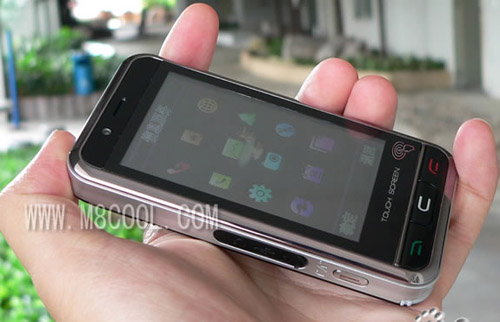