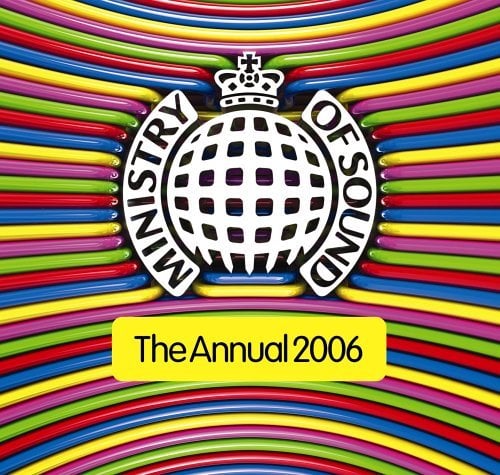 According to a rumor over at Fortune, Nokia CEO Olli-Pekka Kallasvuo will be launching a music service and new devices on August 29 in London at the famous Ministry of Sound Club. Will he be dancing with intoxicated teenage girls and inviting them onto one of his many boats is what I’m really curious about, but let us be serious for a second, who buys music?

I can’t remember the last time I purchased a CD. Even Apple admits that for every iPod sold there have been less than 20 tracks downloaded on iTunes. How do you think people are filling up those 80GB monsters?

I’m looking forward to this however since it will probably bring about a new wave of devices with large amounts of internal memory. We already know there is a black Nokia N95 coming out with 8GB and the long rumored, recently confirmed, N81 will probably be announced at this event.

What I hope will some day happen is Nokia makes a program that will make it easy for average users to stream music on their home computers to their mobile device. One can only dream right?

Slick and stylish Nokia 6500 Classic has been approved by the FCC, and is ready to be sold on the...