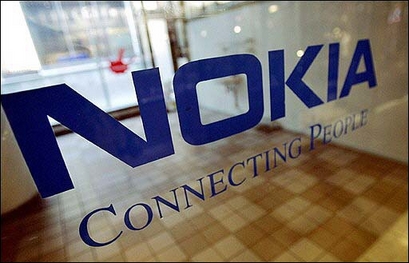 Nokia Q2 results are out and the conference call is set to begin in less than 90 minutes, but here is what we know so far:

The following updates below are from the conference call, which I’m listening to right now and you can listen to for yourself at this link once it is over.

In an interesting twist of mobile phone irony, it seems that Nokia phones are able to run the iPhone-only web-apps...