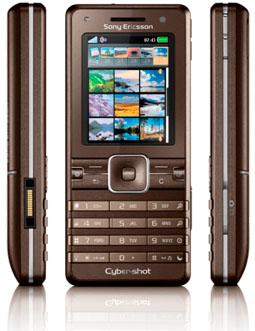 As expected, Sony Ericsson started reveling the new handsets today. The first one announced is the new Cyber-shot phone – K770. Unlike other such phones coming from the Swedish-Japanese handset manufacturer, this one doesn’t just emphasize the camera — there’s also the new level of style incorporated with this device.

At just 14.5mm, the Sony Ericsson K770 is the thinnest Cyber-shot device ever. Plus, its “Truffle Brown” color make the device look classy! 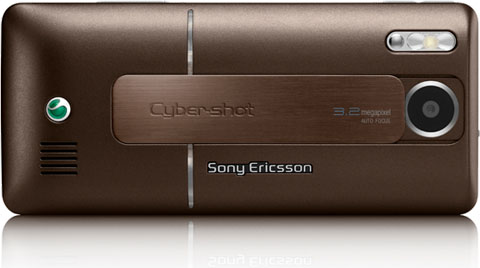 In a word – excellent, though I wouldn’t mind that 5 MP camera from the K850i. On the second thought, there’s no way it would be this thin with such a camera. 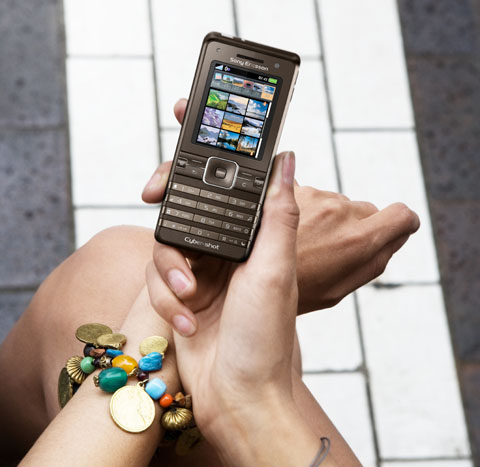