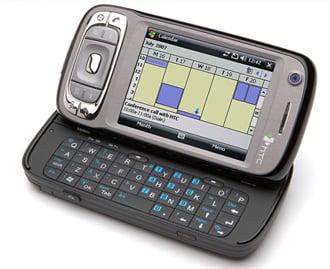 The day has finally arrives, ladies and gents! The long-awaited 3.5G uber-smartphone from HTC has finally launched in Europe – the HTC TyTN II. We’ve been squirming in our seats for this Windows Mobile 6.0 Professional-powered monster of a smartphone to launch, and now that it has, it’s a bit surreal.

Keep reading for the juicy deets and more pics than you can throw an obsolete smartphone at.

HTC’s Kaiser will be sold under the Taiwan handset manufacturer’s own brand as the HTC TyTN II – no doubt all those European carriers are going to rename this thing as they see fit. Starting in September, HTC will be selling the HTC TyTN II direct to consumers in unlocked form. Orange, T-Mobile, Telefonica Group, and Vodafone will follow shortly afterwards. Orange plans to launch the HTC TyTN II in the UK, France, Switzerland and the Netherlands by the end of September; followed by Spain, Poland, Romania and Slovakia in October. 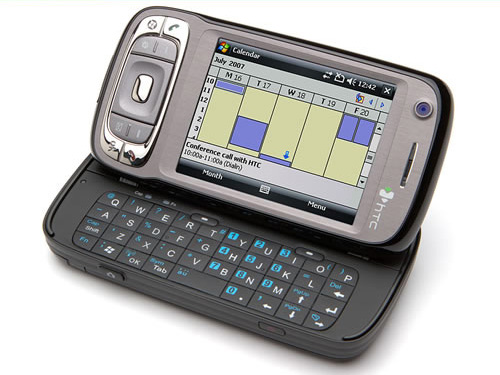 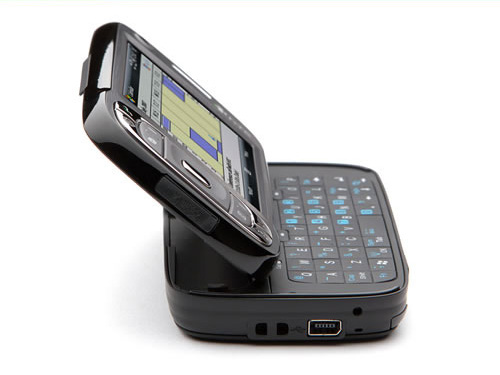 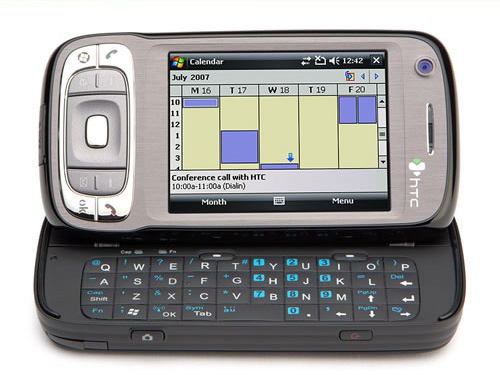 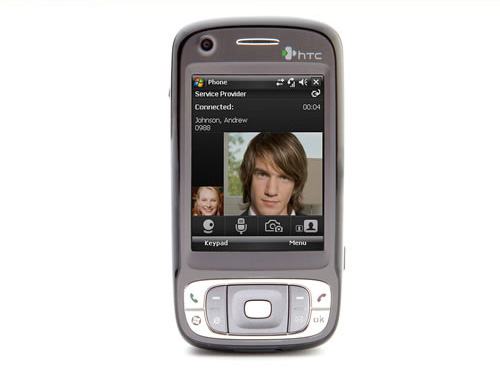 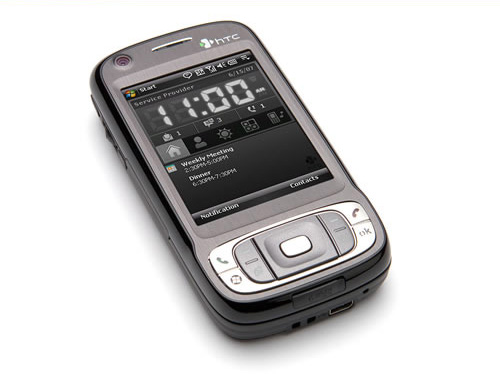 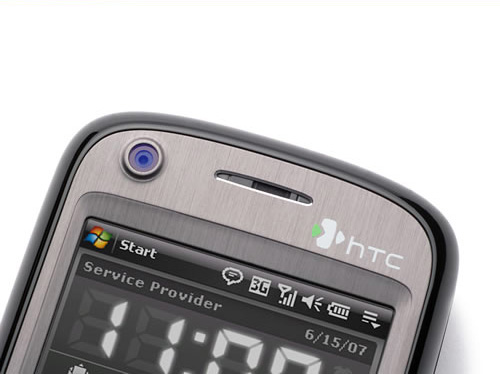 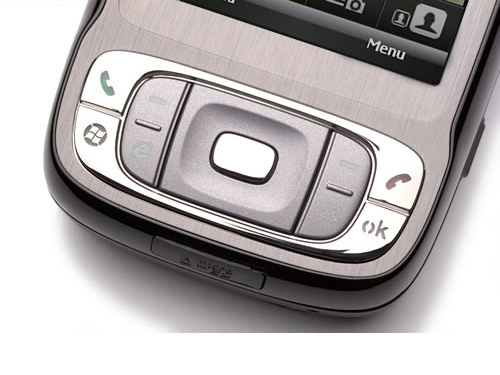 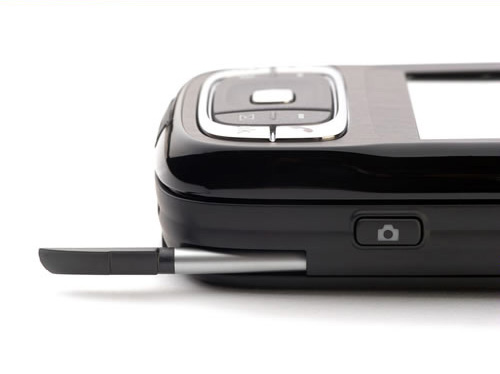