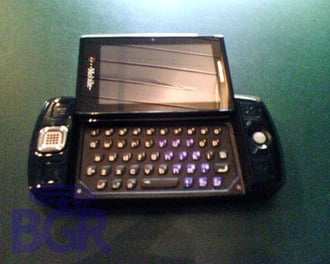 We thought successive versions of mobile phones were supposed to look different/better than previous versions. Apparently, Sharp never got that memo. The newest “wild” pictures of the Sharp Sidekick LX “Shuriken” are pretty disappointing – and a bit expected. But, then again, why change the tried and true formula that’s worked so well through three generations of Sidekicks.

The Sharp-made Sidekick LX “Shuriken” looks a lot like the Sidekick 3 with a 3-inch display. Going by leaked pictures, the “Shuriken” that you see above (and below) looks just like we expected it to. And, according to leaked timetables, we’re looking for this thing to drop in Q4 of this year (2007) – the recent thumbs-up from the FCC definitely puts this thing on track for release soon.

Oh, and word on the street has Lil’ Romeo and Master P as the official Sidekick LX mascots.

Read on for more pics of the Sharp Shuriken. 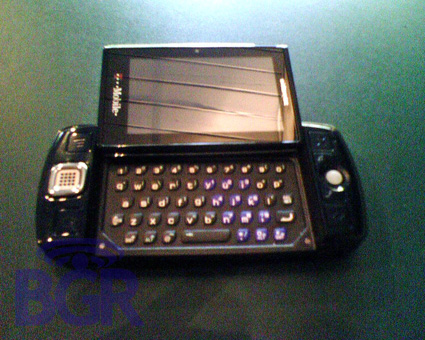 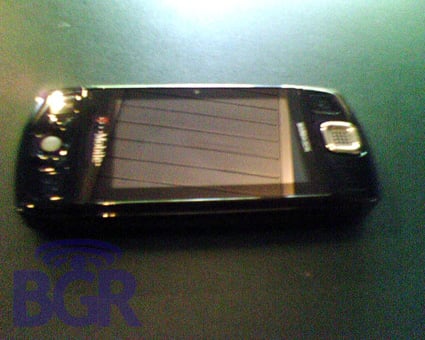 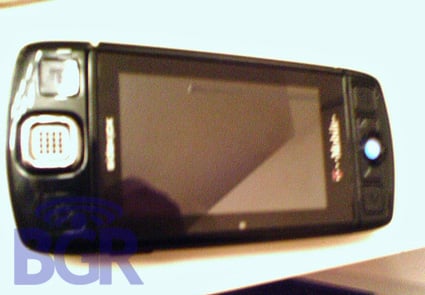 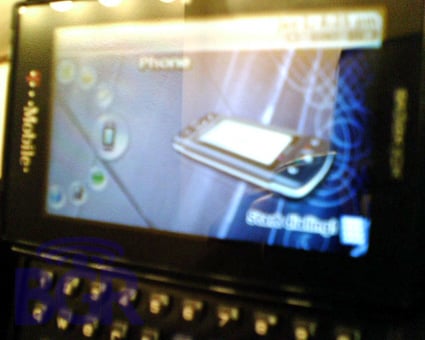 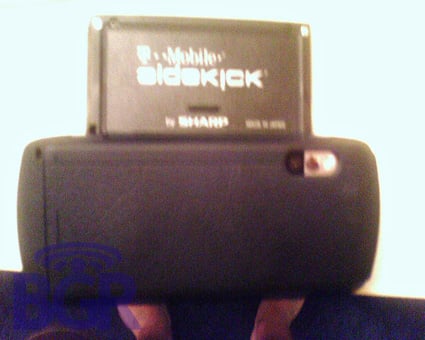