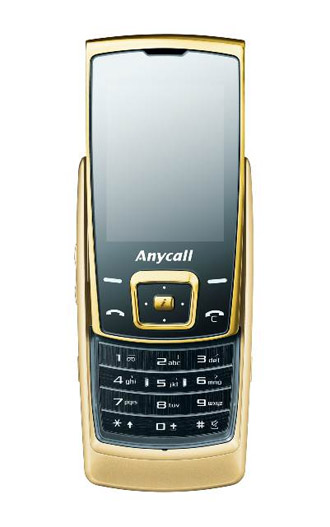 What better way to celebrate the coming of the 2008 Olympic Games in Beijing than to release a special edition of the Samsung AnyCall E848? Samsung’s new AnyCall E848 18k Gold Edition is clad in the same precious metal that Olympic athletes will be vying for in Beijing China next year.

With a 2.2 inch QVGA display, 70MB of onboard storage for media playback, A2DP Bluetooth 2.0, microSD card slot, and 5-hour talk time, this slick slider isn’t a slouch in the features department. And, with 18k gold covering almost every square inch of the exterior of this Samsung AnyCall E848, this thing’s got some serious “bling.” Here’s an idea. Use the Samsung E848 18k Gold Edition as a consolation prize to those Olympic athletes that shot for gold…and missed. The quad-band GSM radio should ensure that athletes from around the globe will be able to use this gold-plated beauty in their home country.

Expect to shell out about HK$2,780 ($359) for this gold-clad slider when it drops. We’re not sure when it’s coming, but we’re betting that it’ll hit the market before the torch-lighting ceremony in 2008. 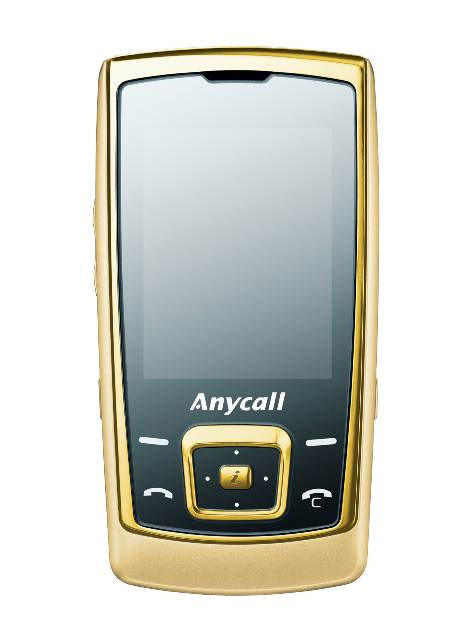 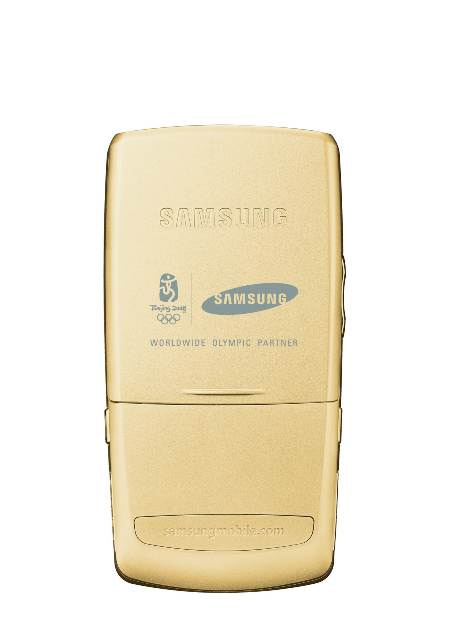