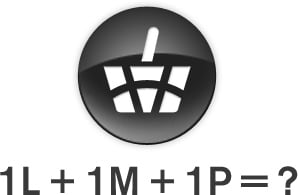 Don’t know who Jorma is? He was the man who basically decided to take Nokia from a company who did everything from rubber boots, phones, cables, televisions, etc, into an international corporation that is presently the leader in mobile phones. To say he did a lot would be an understatement. Curiously he invested in a Finnish startup called Fruugo. All we know is that they go live in January and are an e-commerce platform.