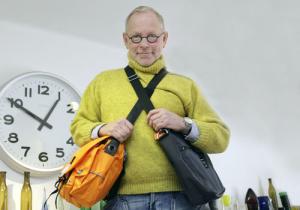 You’re just going to have to trust this translation from Finnish website Kauppalehti, but it essentially says that Ristomatti Ratia previously stated he was working on a concept model for Nokia and Tommy Hilfiger, but when the journalists contacted him he would not confirm nor deny the allegations. That is a sure fire way of saying “I can’t say yes, but my answer is yes.”

Samsung has Armani, LG has Prada, Samsung has Levi Straus, Motorola has Dolce and Gabbana, about time Nokia got some fashion sense. I would have preferred to see something from Hugo Boss, but that is just a personal preference.

Nokia 2600 Classic outed by the Chinese