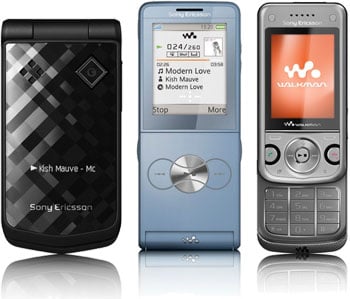 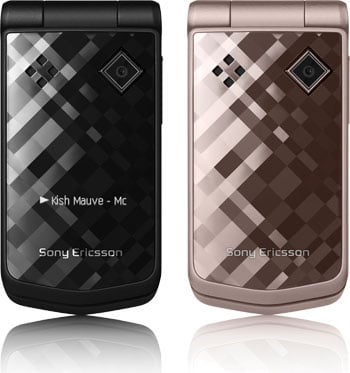 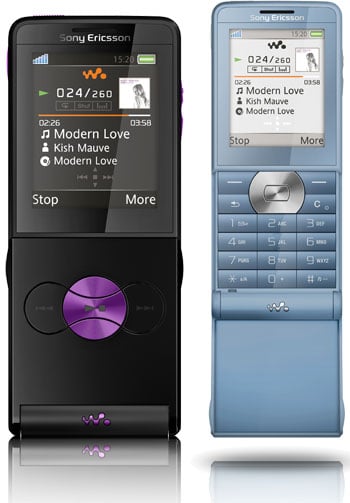 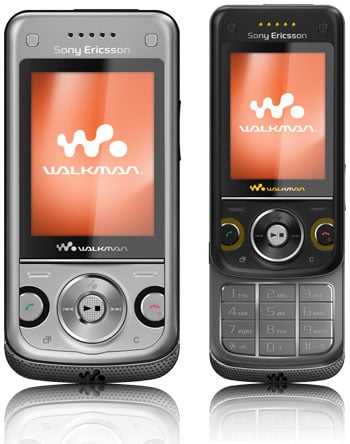 As you can probably guess, we like the W760 the most. When you think about it, once it hit the markets, it will be one of the best feature phones. Can’t wait to give it a try…

Altec Lansing T612 are the new speakers from the Plantronics-owned company that officially work with the iPhone and other new-generation...