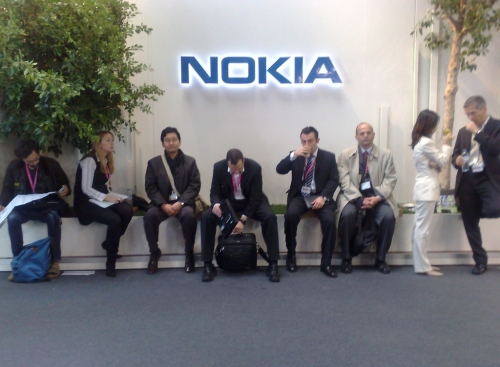 Nokia launched 4 devices at the Mobile World Congress here in Spain, all of them run the latest version of S60: 3rd Edition Feature Pack 2. The Nokia N96 is the new flagship, think of it as an N95 8GB with DVB-H, 16GB inside, microSD slot and not as fat; due out in Q3 for 550 Euros. The Nokia N78 is the refreshed N73, but ridiculously connected with WiFi, HSDPA, GPS and a much faster processor; coming out in Q2 for 350 Euros. The 6220 Classic is slick as hell and has a 5 megapixel camera with Xenon flash like the N82, GPS and HSDPA like the N82, but it doesn’t have WiFi; Q3 and only 325 Euros. Last we have the 6110 Navigator refresh known as the 6210 Navigator. With a 3.2 megapixel camera, built in compass and sleeker form factor than its older brother, it hasn’t really been updated that much internally, but it certainly is prettier; Q3 for 300 Euros.

Pictures after the jump.

At the Nokia booth there was a tablet pc running in emulation the upcoming touch version of S60. Gizmodo has a short video demoing that and Phone Scoop has more information as well. Nokia Maps 2.0 is prettier, less cluttered UI and has pedestrian navigation. Watching the 6210 Navigator rotate the map due to the built in compass makes me look at my N82 and N95 and sigh in frustration that I can’t do that. 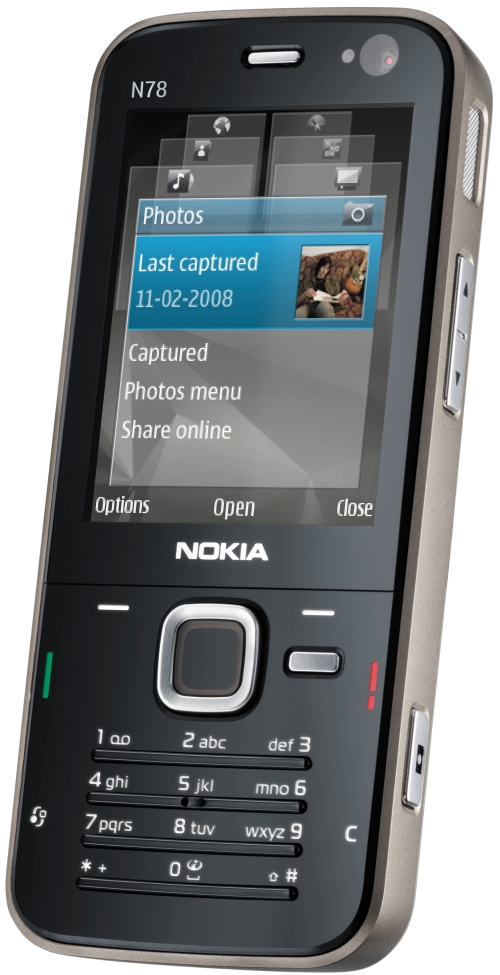 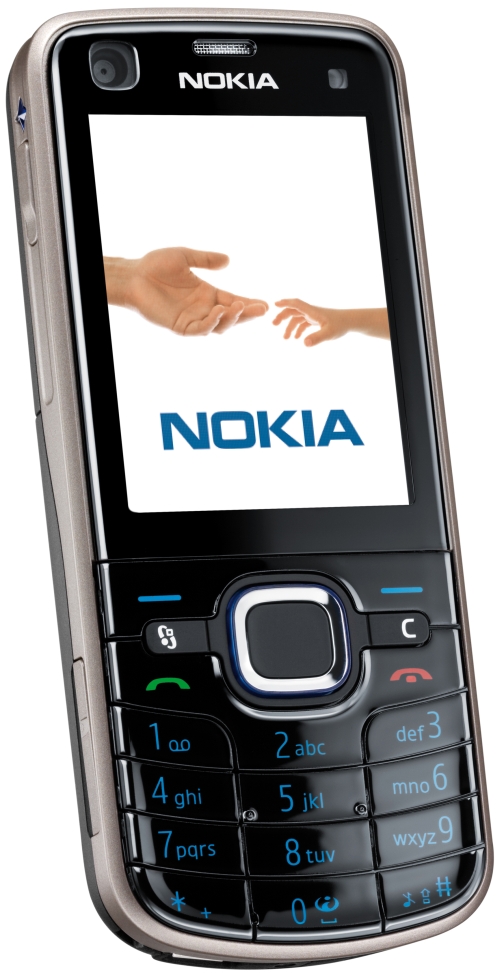 Google search to be built into future Nokia devices

Starting with the devices Nokia announced at Mobile World Congress yesterday Nokia plans to integrate Google Search into the most...