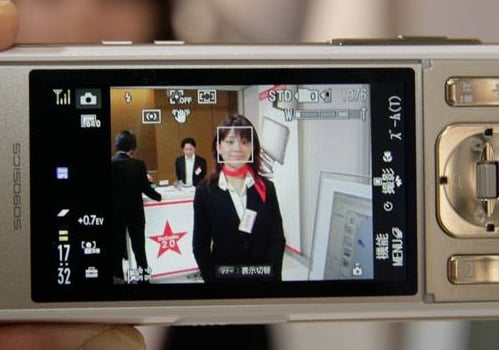 The fight for dominating the heart’s of mobile phone fanatics is a battle that drives the industry forward faster and faster each and every calendar year. We, the people crazy enough to buy a flagship devive twice a year, sometimes even a few midrange products to match our outfits, are walking advertisements for companies like Sony Ericsson, Nokia, Samsung, LG and Apple. When we sit down and place our devices on a table for all to see we are becoming marketeers. When we browse the internet while commuting or watch videos or make a phone call, we are telling the world a lot about who we are.

Nokia has been the top dog for quite some time with Sony Ericsson climbing fast. The conversations I’ve had with people in the US lead you to believe that the fight for supremacy is between Apple and Nokia. Talk to people in Europe, the Middle East, some parts of Asia and South America and you begin to realize that Sony Ericsson is Nokia’s number 1 competitor, not the west coast fruit.

When I was living in Helsinki there were more Sony Ericsson advertismenets than there were for Nokia; their message was be different from everyone else in town. Each time I visit London I’m flooded with Walkman ads, they understand people want to listen to music, constantly, to rid themselves of their outside enviroment. Spain, granted I went there for 3GSM, was owned by the Korean players Samsung and LG who wanted to attract style consious consumers.

Coming back to Sony Ericsson, they are not an incomponent company, they’re quite capable of being number 1 in the mid range and high end market, but it doesn’t feel like they’re hungry enough to be top dog. Here are some models they sell in Japan, but have yet to release anywhere else in the world: 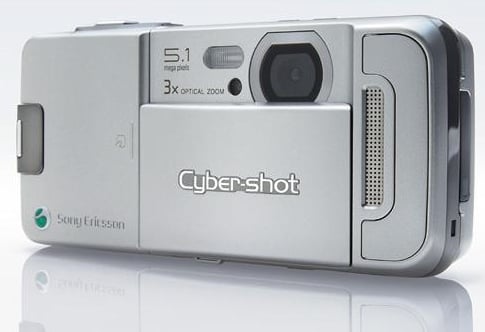 The SO905iCS has a 5.1 megapixel camera with Xenon flash, 3x optical zoom, face detection and a technology that waits until the person you’re trying to capture smiles before actually snapping the picture. It has a 2.7 inch screen that displays 256k colors at 480×864 resolution. It’s a bit big at 113 x 50 x 24 mm, but compare that to the Nokia N95 8GB which stands at 99 x 53 x 21 and you’re not that much larger than the Finnish flagship. 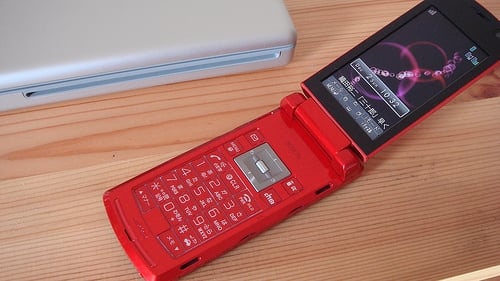 Their are plenty more models here, but I’m coming back to the point that Sony Ericsson is a company who can dominate Nokia in Europe, but they simpily choose not to. Those 2 devices I highlighted came out in November of last year, yet here in Europe (Americans import European phones) we’re waiting for the inferior speced C902 and G900 to come out.

Why? Think our wallets aren’t deep enough to buy something that will probably be 800+ Euros unlocked? Try me.

Here are the five Sony Ericsson demo videos. Not all of the devices in the clips bellow are brand new,...