In either case, we’ve got video of the next iPhone firmware. TechCrunch posted a short vid (below) that shows off the iPhone’s Microsoft Exchange email setup, the new Calculator app, and the settings screen. Gizmodo is also mirroring a video posted by iPhone Dev Team member “sam,” that shows off Exchange support, AppStore, Parental Controls, SDK Support, new calculator applications , CISCO VPN support, and mail mass deletion. You’ll have to go to Gizmodo to check out that video.

Unfortunately, there doesn’t seem to be any search functionality in the iPhone Contacts list. But, we do see the AppStore icon and Exchange is clearly supported.

And, it seems that Apple thinks iPhone users (and their parents) will benefit from a parental control feature. If you need parental controls on your iPhone, you probably shouldn’t be using one anyway. Then again, I’ve seen 9-year olds in Westwood, CA. sporting high-end handsets like the Nokia 8800 – so there might be some need to protect spoiled junior from the savage internet.

Keep reading to check out screen-shots of the new features. 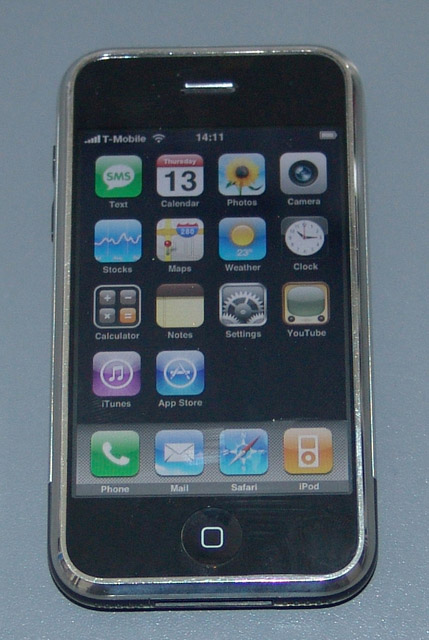 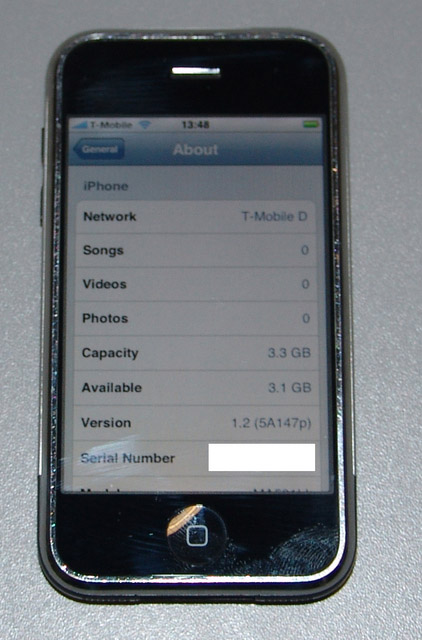 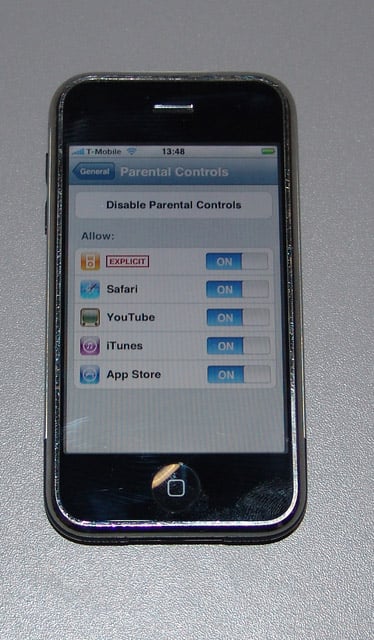 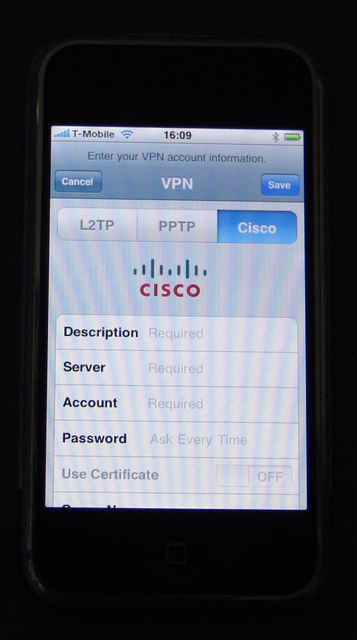 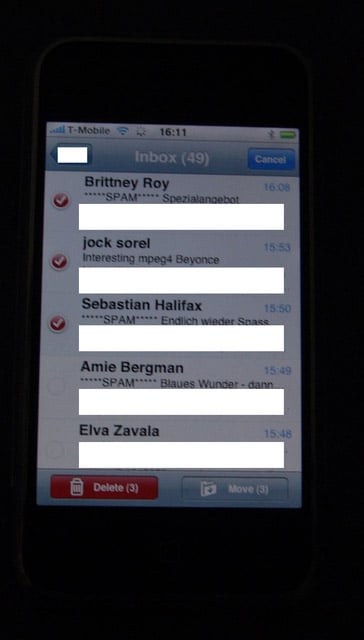 While we haven't heard anything concrete from either Cupertino or Telstra as to when (or even if) the iPhone is...