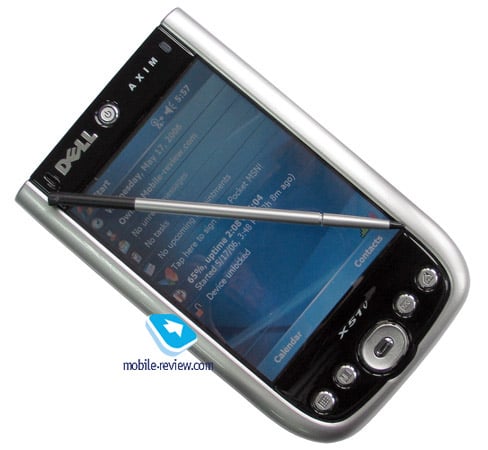 Acer’s decision to purchase E-Ten is causing Dell a bit of distress, so much so that they’re planning to get back into the handheld business. Around 1 year ago Dell hired Ron Garriques, former Motorola VP of the Cellphone Division, to help the company get back into the mobile space. Reportedly the handhelds will be built by Foxconn and will be running Windows Mobile and have GPS. As a huge Axim fan, those VGA screens were absolutely stunning at the time, I’m glad to see that Dell is coming back into the game. I would’ve prefered to see them build on top of Android, but it’s too early to tell.

Bet you didn't realize that your crash-prone Windows Mobile smartphone is secure enough to handle government and military duty, did...