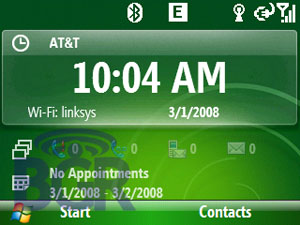 Boy Genius Reports is always getting the juicy scoop on upcoming handsets, and it looks like they’ve come through again. Their latest handset, a Motorola Q9, not only came to BGR toting a WiFi radio, but also boasts a verified Windows Mobile 6.1 Standard operating system running the show. 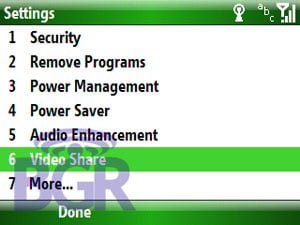 There’s also support for Windows Live, allowing users to upload their pics and vids directly to their Windows Live account.

The new features sound like a great addition to the WM6.1 platform, and we can’t wait to try them out. The changes aren’t earth-shaking, but that can only mean that the Windows Mobile 6.1 OS is getting treated to the final tweaks and refinements that can only indicate a near-term launch – or at least an announcement (next week?).

Check out more pictures of the WinMo6.1 interface in BGR‘s gallery. 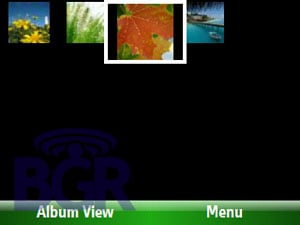 LTE is really starting to stretch its legs as the high-speed mobile broadband standard that we knew it could always...