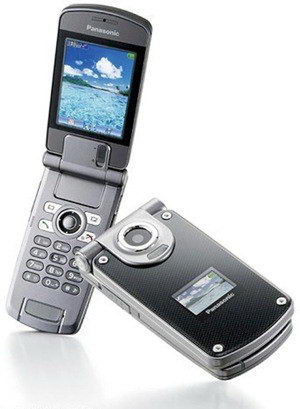 At a press conference on Tuesday, Panasonic revealed its plans to use plasma technology in mobile phones. Apparently, the Japanese giant is already in talks with AT&T to deliver devices — or at least the technology needed — for the carrier’s upcoming mobile TV service. The idea is to rival OLED, and be used for a wide range of applications, including office phones, cameras, gas pumps, vending machines, ATMs, automotive displays, appliances and computer printers. Display uses proprietary technology licensed from AbleComm, Inc.

Plasma screen on a handset? Sounds tempting, can’t wait to see the first devices released, even though I doubt the first-gen phones will be that different/better from what we already have… Panasonic’s official release which mostly deals with changes in the company’s telecommunications and HDTV divisions is available on PRNewswire.

UPDATE: It seems this was an April’s Fool joke, even though it was released on the April 3rd. Now, that’s so wrong!

Back in February we saw Moto Smart Rider passing the FCC hurdle, and now, almost two months later it's here....