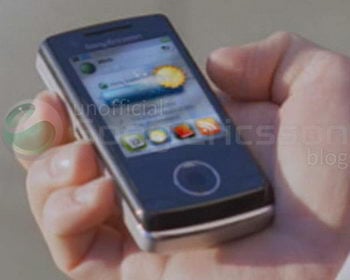 What we have here is supposedly Sony Ericsson’s next big thing. Apparently, it’s the P5 model, which is also known as “Paris.” From what we know, the upcoming device should have the slider form factor, sporting the P1 or M600 like keyboard under the screen. In addition, the widgetized homepage makes us think it will run the recently announced UIQ 3.3 and we’re also keeping our fingers crossed for the built-in GPS.

Nothing is confirmed and as always (until the official announcement) the Swedish-Japanese handset maker is quiet. As soon as we have a new tidbit of information we’ll post it, have no doubt about it. Stay tuned…

UPDATE: We have more leaked photos of the device. Check them out after the break. 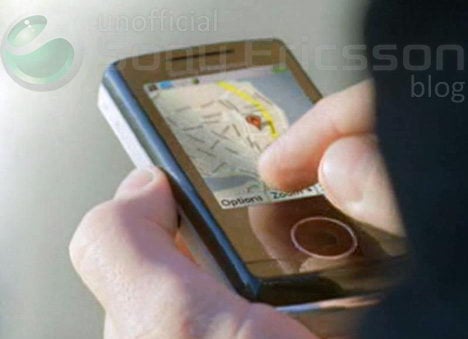 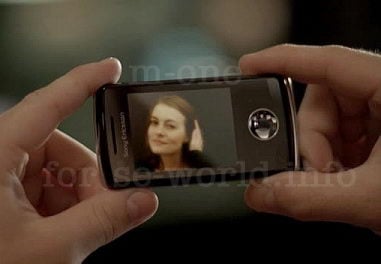 Back in February we saw Moto Smart Rider passing the FCC hurdle, and now, almost two months later it's here....