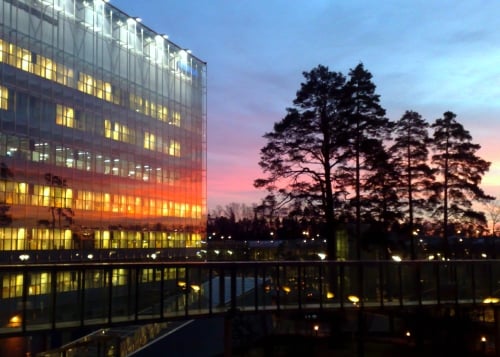 Nokia’s Q1 2008 Financial Figures are out and boy are they great! Net sales are up 28% year on year coming in at 12.7 billion EUR, 115.5 million devices have shipped, market share dropped 1% to 39% and the average price of each handset sold (a term known as ASP) is down to 79 EUR from 83 EUR just one quarter ago.

Year on year growth in terms of shipments was up only 7.5% in Europe with 25.7 million units, but an astounding 43.9% increase in the Asian Pacific region with 34.1 million units! North American sales plummeted 45.8% to 2.6 million devices and the Chinese market is almost as large as Europe now with 21 million units shipped, an increase of 33.8%.

More details can be found in the press release here, but the real deal if you’re into charts and stats is in this PDF.

Update: On the conference call, 3 million N95 variants (regular, NAM, 8GB, 8GB NAM) have shipped this quarter. Nokia CEO Olli-Pekka Kallasvuo said that a lot of devices will be announced in the second half of this year, two important ones being “Leevi” (like the Finnish composer?) and “Gadget.”

Update: Call done, I live micro-blogged it on Jaiku here.

Now if handset makers could inform us through a press release that some of their existing phones is available in...