Remember the lower-end-but-still-stylish Nokia 3606 and 1606 clamshells/fliphones that I showed you at CTIA Las Vegas 2008? Right, well it looks like Nokia’s keeping up with its entry-level push with another eye-pleasing handset that’s easy on the wallet. Enter the Nokia 6205 flip for Verizon’s CDMA network. 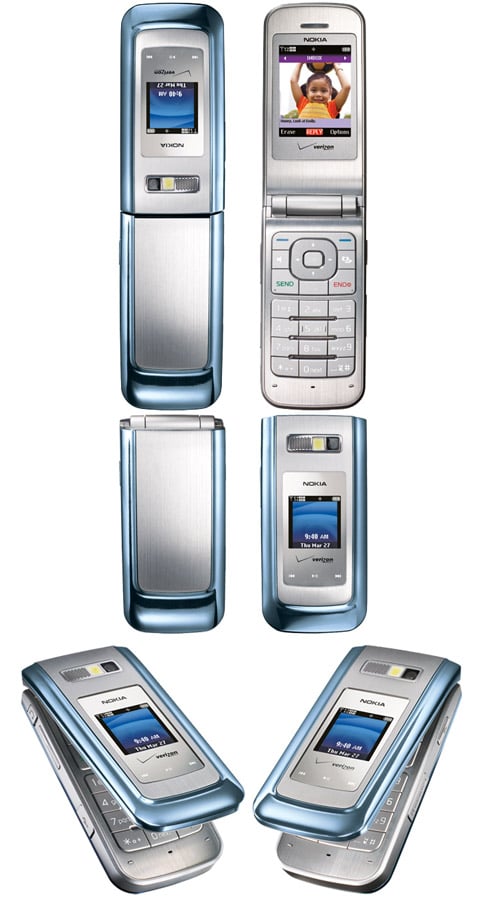 There’s an external display that seems to be on par with the Nokia 3606. The external music controls hint at the Nokia 6205’s ability to serve as a media-oriented handset. There’s a camera that’s most likely VGA resolution, and the internal display is just a bit larger than the external screen.

We’re looking for Verizon to pick up the Nokia 6205 in mid-June, just in time to get overshadowed by the 3G iPhone.

Just as expected, Sling Media has released updates to its SlingPlayer Mobile for all Windows Mobile (that includes both touchscreen...