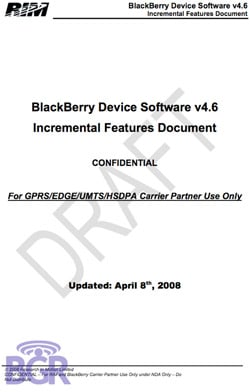 Boy Genius has come through again with yet another internal document detailing a future device’s features. The latest leaked document comes from RIM and basically puts the “official” in official device specifications.

The BlackBerry 9000, with that 3G HSDPA data connection, will apparently hit the market with a revamped web browser capable of Javascript, CSS 2.1, and full HTML support, among other enhancements. There’s also support for downloading attachments directly to the device. That means we can expect a more desktop-like web-browsing experience from the BlackBerry 9000 – a welcome departure from RIM’s previously clunky mobile web browsers. 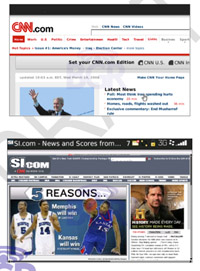 The BlackBerry 9000’s Picture Library will also get some update-love. Pictures can now be organized into folders and viewed all at once.

Automatic Playlist song viewing allows the user to automatically create a playlist from their library of music. Upon entering song criteria, songs will be automatically selected from the library and added to the current playlist.

And, since that HSDPA radio should be serving up super-fast data, RIM has made provisions for the BlackBerry 9000 to play nice with inline video streaming through the web browser.

A handful of security enhancements and various theme offerings are also thrown in the mix.

The most recent launch-window projection is set for July of this year, so it won’t be too long before we can actually get our mitts on the BlackBerry 9000. That is, if RIM doesn’t delay the device again…

Head on over to BGR‘s gallery for more shots of the BlackBerry 9000’s official specification documents.