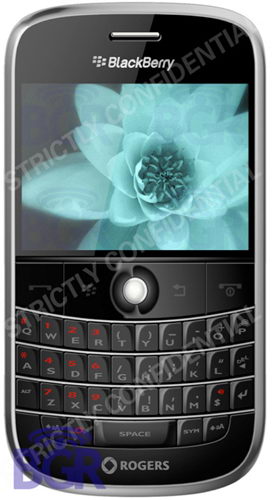 No wonder Sprint decided to move the mid-May Curve 8330 release to May 9th. After Monday, no one will want another BlackBerry than the long-awaited 9000 model.

The always highly informed Boy Genius is saying the information is 100% confirmed and we trust him. Research In Motion will officially announce its next-gen smartphone during the first day of WES 2008 in Orlando, Florida. CrackBerry addicts set your stopwatches and in the meantime, don’t forget to check out how the new UI looks like, if you still haven’t.

Motorola seems to have signed a multi-device agreement with Ferrari as this is the second phone they're rolling out with...