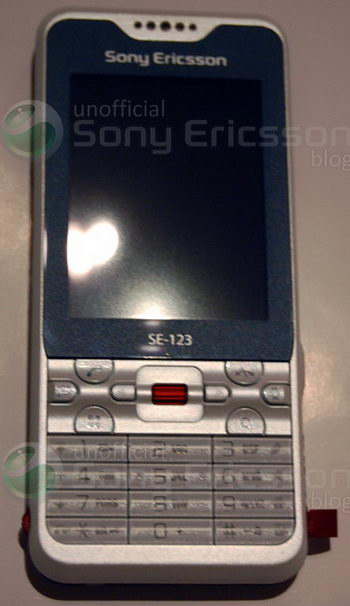 Almost a month ago we posted one of the first Sony Ericsson BeiBei leaked photos. As far as we know, the upcoming device will run the latest version of UIQ (3.3) on top of Symbian OS, and will also boast such things as some camera (we’re not sure about the megapixel count), WiFi and Bluetooth. We would certainly like to see HSDPA on the list too, but we’re not sure about that one either.

It’s likely the Swedish-Japanese handset maker won’t market the BeiBei as a smartphone — rather, they’ll probably sell it to all round feature phone users, which want an extra function or two from time to time. They’re already using the same/similar concept with the G700 and G900 models. In that sense, Sony Ericsson may have a winner with the BeiBei.

What follows are several photos of the upcoming device, as well as four screenshots. Enjoy! 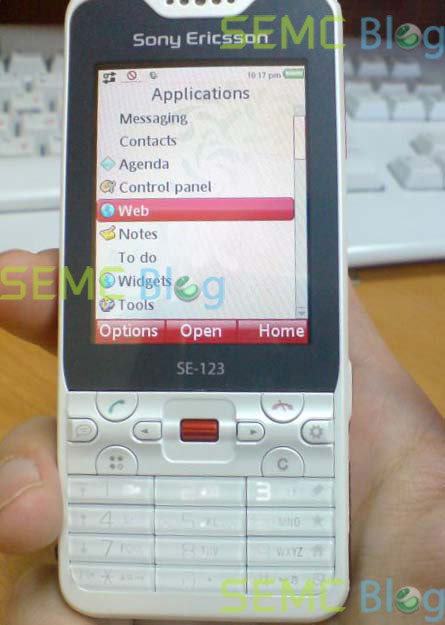 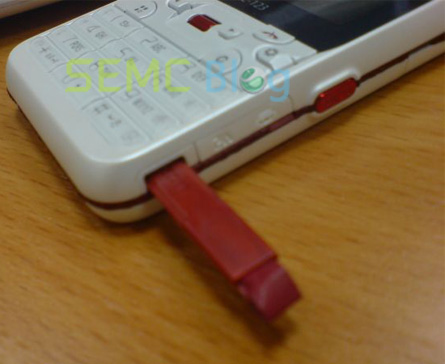 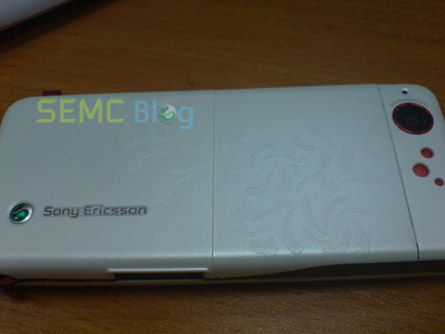 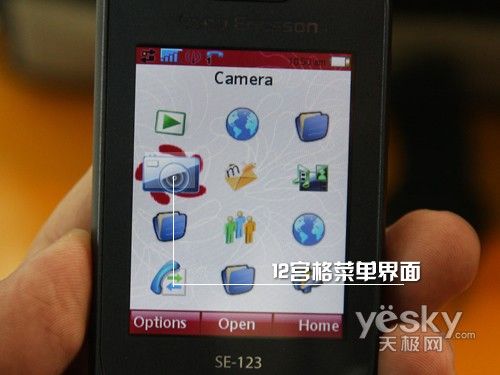 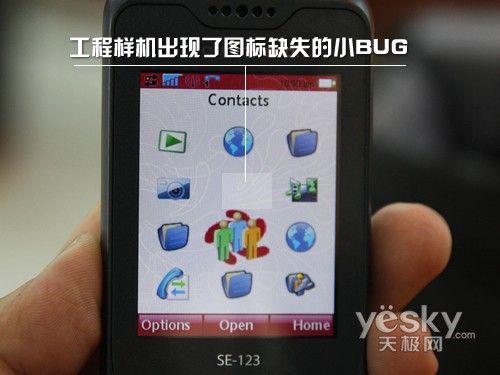 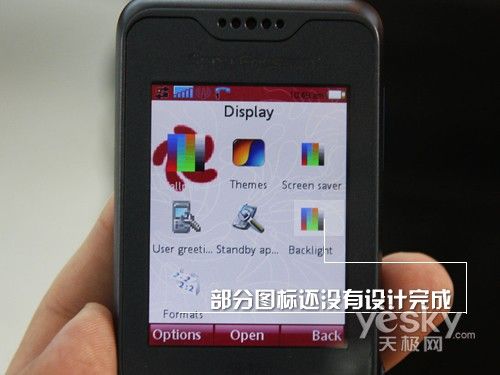 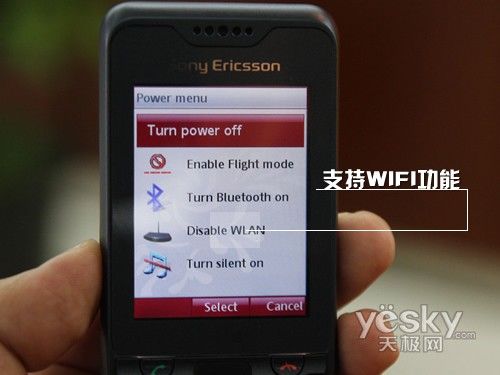 What we have here today is the so called SCNY FE-230 mobile phone. The device in question obviously infringes Sony's...