Disney Mobile has already shuttered the doors to its US-based MVNO operations, but that doesn’t mean the Disney-branded network operator isn’t going to give it its all in Japan. With network time leased from Japan’s Softbank, Disney Mobile is looking for a more successful Japanese-run this time around.

As such, Disney Mobile has announced its second branded handset in Japan – the Sharp DM002SH clamshell. For all those Disney fans out there, the Disney Mobile Sharp DM002SH boasts a Cinderella theme that should appeal more to the female demographic for obvious reasons – like coming pre-installed with loads of Cinderella-themed media (ringtones, wallpapers, etc.). 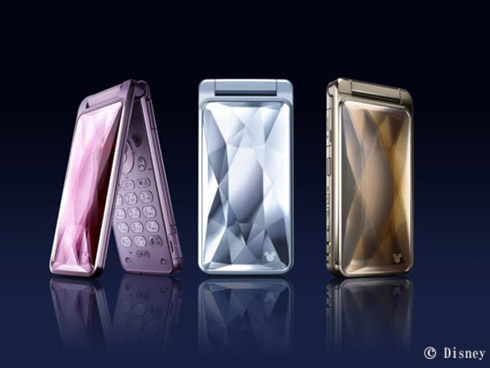 We knew this is coming and Rogers hasn't disappointed us. Ladies and gents, LG Vu is now available in Canada....