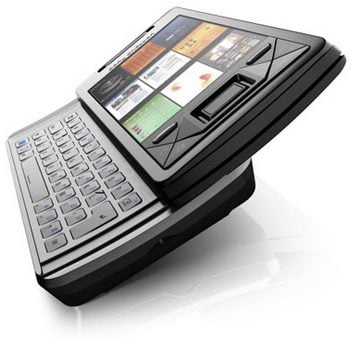 Sony Ericsson may be the new entrant to the world of Windows Mobile but they are certainly serious to make their entrance a memorable one. We already think of the XPERIA X1 as the single best Windows Mobile phone announced to date. The newly released XPERIA white paper adds two important details to the mix. Apparently, once it’s released in September, the XPERIA X1 will sport:

What can I say – I want one! A whole summer divide us from owning the XPERIA. ;(

Sony Ericsson may be announcing more devices on June 17th. Nothing is confirmed at this stage, but if this happens,...