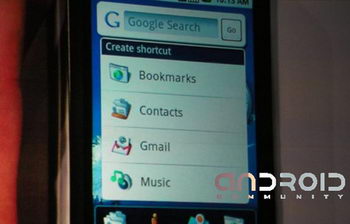 “It would be a great benefit to the Android community to provide a place where people can go to safely and securely download content and where a billing system would allow developers to get paid for their effort…We wouldn’t have done our job if we didn’t provide something that helps developers get distribution.”

There is a twist, though. As an open platform, Android, will allow handset makers and carriers to tweak the device the way they want to. That being, users may or may not get the AppStore pre-installed on their devices, depending on the carrier’s/handset maker’s decision. We’re certainly all for AppStore, but it’s not like someone’s going to ask us about it. 🙁