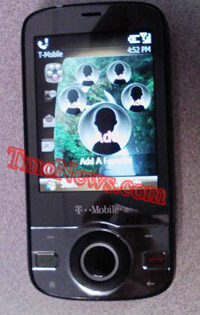 What do we have here? Could this blurry FCC-sourced picture be the successor to Windows Mobile-powered T-Mobile’s Shadow? Well, judging by the looks of the HTC CONV100, we thinks this little gem is most likely the T-Mobile Shadow II that was leaked not too long ago (pictured on the left). The HTC Juno ended up being the T-Mobile Shadow, so it makes sense for HTC to do it up again with a T-Mobile Shadow successor.

We’re hearing that the T-Mobile Shadow II (2) should hit market with WiFi, Bluetooth, and an improved battery (1100mAh). And, the T-Mobile Shadow 2 could very well launch with Windows Mobile 6.1 in tow, giving it the guts to compete on the same level as other higher-end smartphone offerings scheduled to drop in the near future.

Of course, we’re still way too early in the T-Mobile Shadow 2’s development cycle to be privy to any pricing and availability information. Sit tight, kiddies, T-Mobile’s hopefully going to launch this thing soon.

Anyone else feeling the white-clad T-Mobile Shadow II more than the Black version? 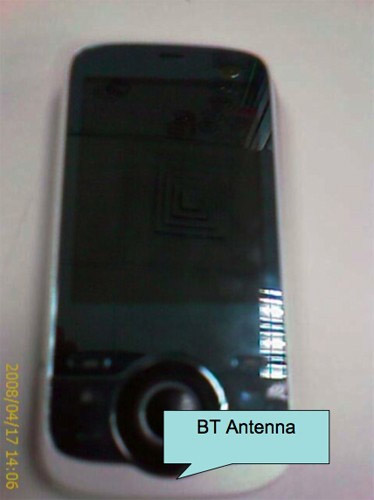 Sony Ericsson and/or its fans keeps uploading new device demos to YouTube and we, as good followers, keep bugging you...