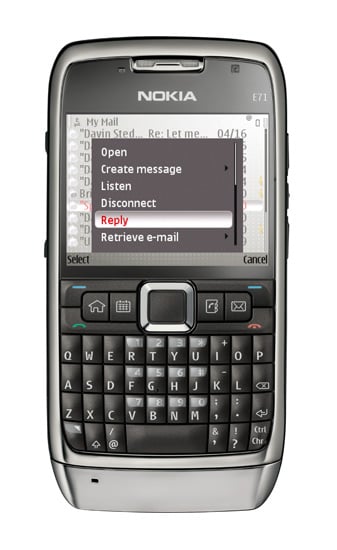 The Nokia E66 and Nokia E71 have just been announced in London. They’ll be shipping in July for 350 EUR. Both have GPS, 3.2 megapixel camera, HSDPA, WiFi and run S60 3rd Edition Feature Pack 1. The E66 is the slider below, while the E71 is the monoblock with QWERTY keyboard above. Tons of videos here; more will be added soon. Full press release here. Engadget has 2 hands on videos too. Press photos (crazy stupid high resolution images in zip files) of the E71 here, E66 here.

Small, but cool update. Check out the new clock, it isn’t that dinky little one line screen saver. It’s a fat clock: 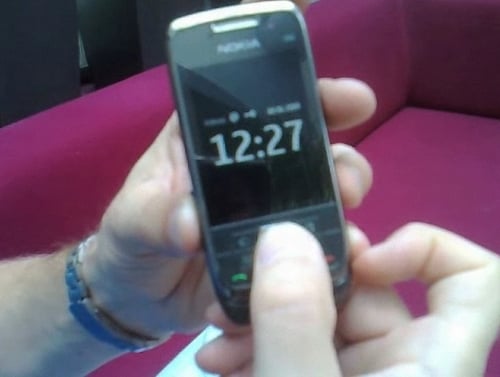 Update: All About Symbian has had a review unit for a while now. Since the device has been officially announced they decided to publish their review!

Are you familiar with the Nokia Internet Tablet? The few of you with your hands still up in the air,...