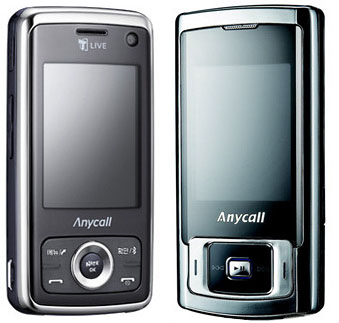 The first of the two (W510) uses “natural-dissolved bio-plastic made from corn starch for the battery cover and other parts.” In addition, an anti-bacterial surface coatings is used to minimize harmful effects of mobile handsets on the nature and the human body.

Meanwhile, the Samsung F268 will be a BFR (Brominated flame retardants) and PVC free device that will hit the mobile market of China. The phone will be marketed as a complete eco-friendly device — not only the phone itself, but also the accessories (charger and headset) will be BFR and PVC free.

Samsung also announced that it will stop using BFRs for new models to be developed from 2009 and PVC from 2010.

Samsung t229 lands on T-Mobile without much fanfare

T-Mobile has added Samsung's low-cost t229 to its portfolio. No reason to rejoice, like at all, except if you're looking...