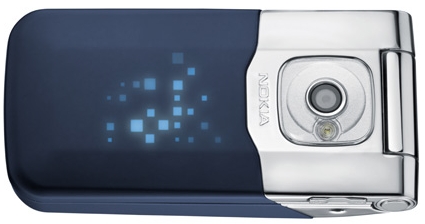 From most expensive to least expensive, here is what you need to know:

More pictures after the jump.

Update: Small problem with Nokia Press, the photos here are incorrectly linked so I can’t offer you the best high resolution shots, only what they link to or doesn’t link to a 404. 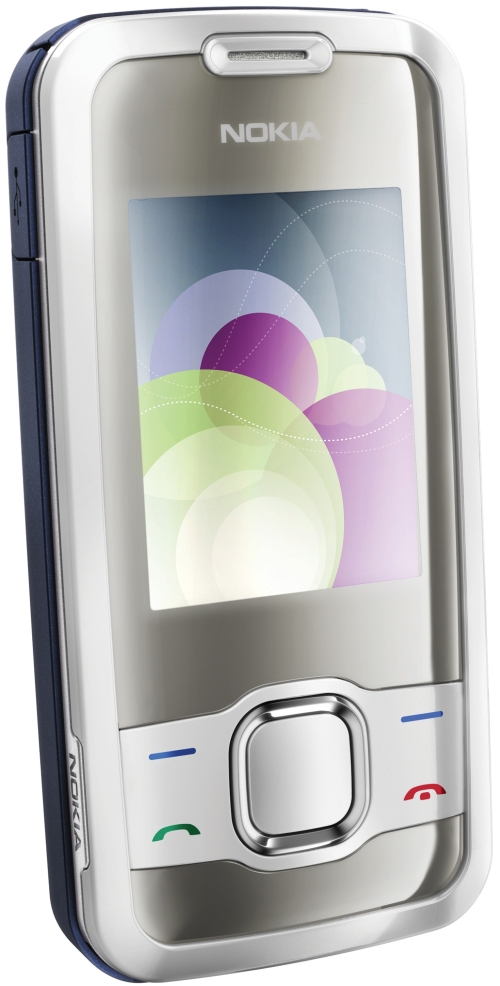 European Nokia N78 users will be happy to hear that the latest firmware update for their N-series handset will be...