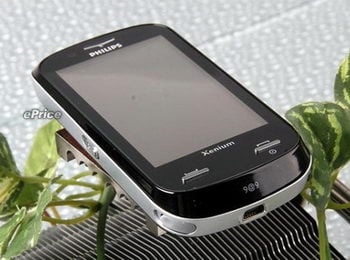 You’re probably already aware Philips will be rolling out the X800 all-touchscreen equipped phone in the near future. The device has already been approved by the FCC, giving us hope the launch is imminent. Or is it?

The lack of 3G, WiFi and even EDGE connectivity will certainly kill the deal for many people, myself included, and also indicates Philips may sell the X800 only in Asia. On the good side, though, there’s a 2.9-inch 240×400 touchscreen, 2 megapixel camera with auto-focus, Bluetooth, microSD memory slot, and a 1250 mAh battery, which promises to deliver up to 850 hours of standby and up to 8 hours of talk time.

We can only hope Philips will price the X800 accordingly — i.e. make it affordable, and then I may be interested to buy it as a second (that’s third, actually) phone. 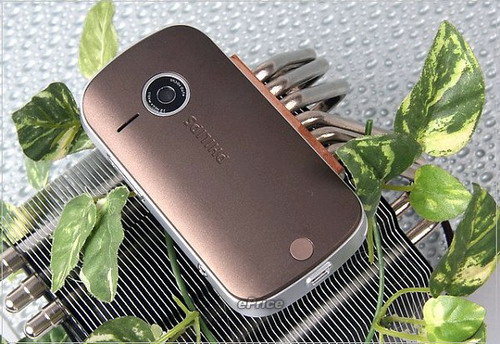 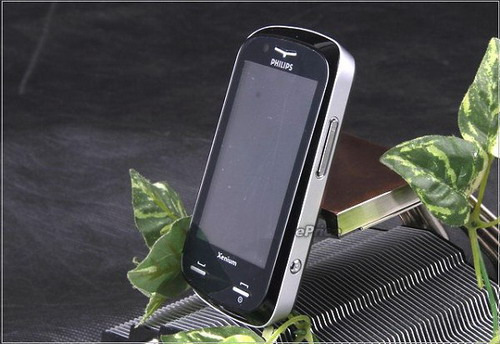 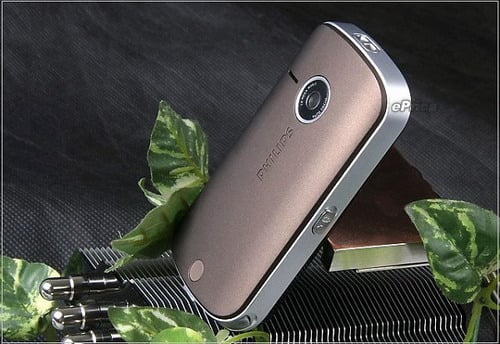 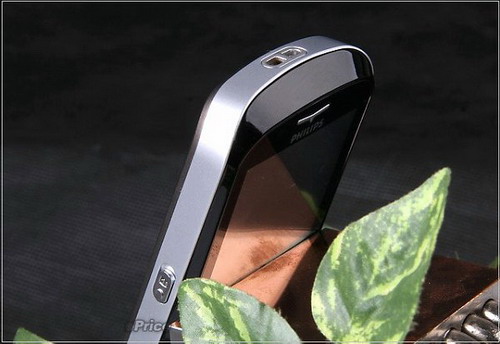 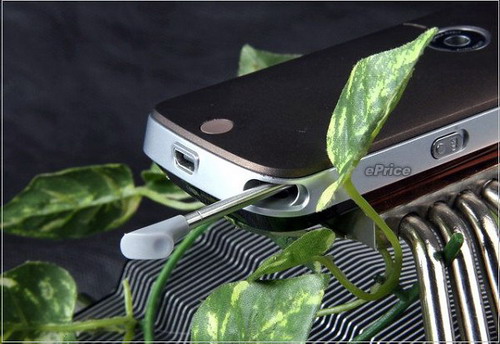 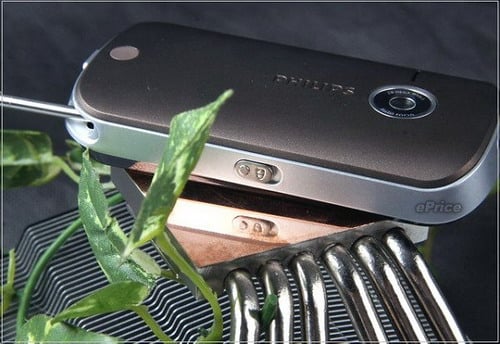 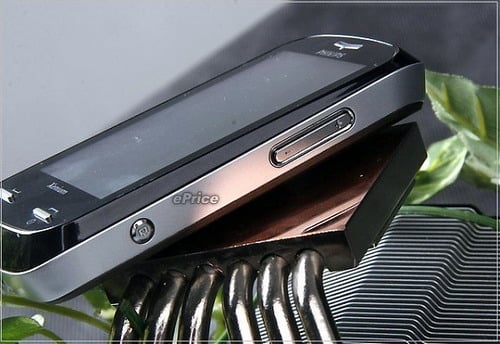 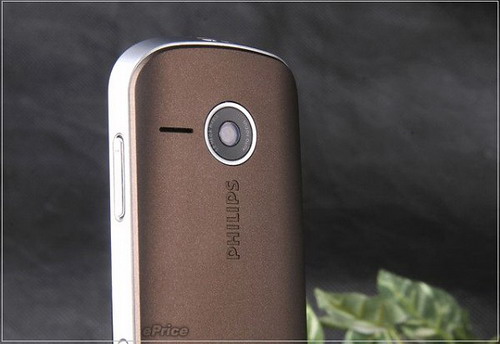 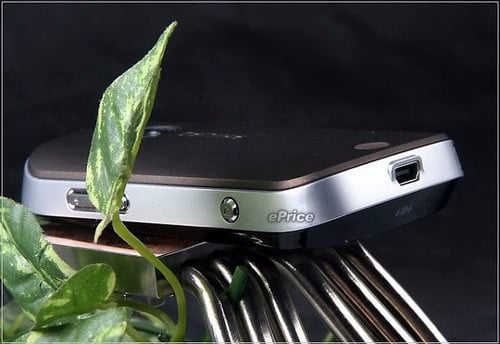 O2 is all proud to announce they're the first British mobile operator that will offer Sierra's latest Wireless Compass 885...