From what I can tell, the HPM-88 noise cancelling headphones are the most interesting accessory announced today. According to the handset makers’s official release, they allow listening of the music without background noise, reducing outside sound by up to 75%. That almost feel like some of the Bose’s models. In addition, the MBS-400 wireless speakers also look interesting, promising high-quality, powerful stereo sound on the go.

All accessories mentioned above will hit select markets somewhere in Q4 2008. 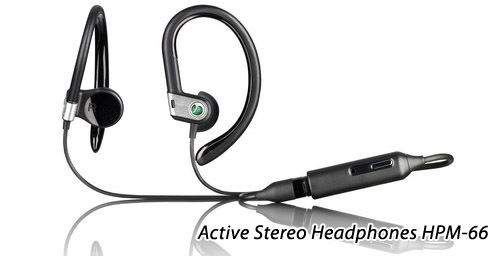