The wait is over, fellow Sidekickers. A new era of customizable and user-swappable Sidekick shells is finally upon us. Following on Sidekick 2008 live pics leaked to the web, T-Mobile has launched their highly anticipated T-Mobile Sidekick 2008 for HipTop fans across the US.

And, just like their Sidekick LX Tony Hawk edition launch, T-Mobile has whipped up a nifty, interactive website for the Sidekick 2008. Even if you’re not in the market for a Sidekick 2008, the webpage is worth a look.

Select T-Mobile retail locations are now carrying the Sharp-made Sidekick 2008. Eager Sidekick 2008 hopefuls can land their very own customizable Sidekick for $149.99 after 2-year contract. Each additional Sidekick shell will run $9.99 and a pair will cost $14.99. 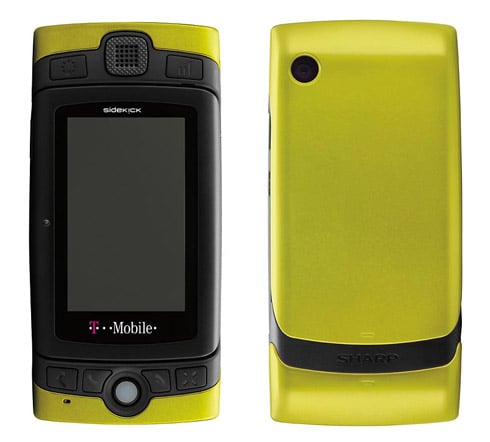 Most notable in the Sidekick 2008 feature-set is the inclusion of the 2 megapixel camera with video capture. With Sidekick LX users finally getting jiggy with their OTA update enabling video capture and playback, it seems only fair that Sidekick 2008 owners get the same functionality out of the box.

Early hands-on reports indicate that the Sidekick 2008 definitely hits the mark as a low-end HipTop. Like its spiritual predecessor, the Sidekick iD, the Sidekick 2008 is the affordable HipTop for the hipper, younger (more so than the already young Sidekick demographic) Sidekick set. Unfortunately, build- and material-quality are in line with the Sidekick 2008’s billing as an entry-level offering. 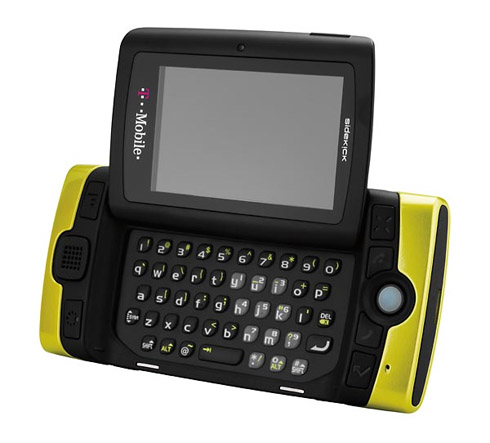 And, with pricing just $50 less than an iPhone (on contract), T-Mobile might be left with more Sidekick 2008 stock than they had anticipated.

Samsung i800 take Linux-based OS to the grave

And another one bites the dust. Following on ASUS's confirmation that they've scrapped (or at least put on the back-burner)...