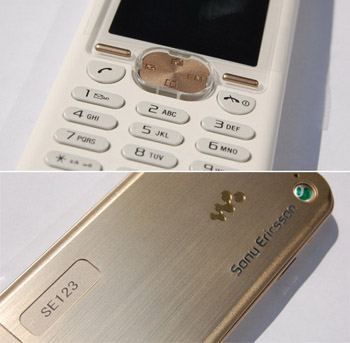 Two of the existing Sony Ericsson phones are getting new colors. The first one, recently announced K330, will be available in white, and the W890 Walkman in gold. The latter looks really good and certainly remind us on its gold predecessor, W880, although only the backside is golden.

Other than the new color, both devices remain the same specs wise and again we’re not sure why Sony Ericsson doesn’t issue some release about it. Without it we’ve no clue where you can get these, nor how much they cost, though I guess price remains the same… More photos follow after the jump. 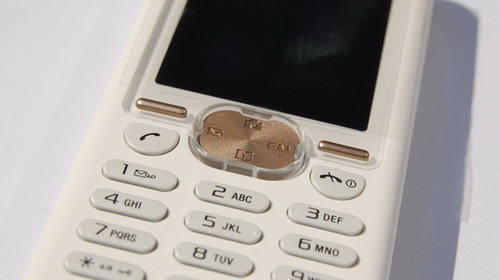 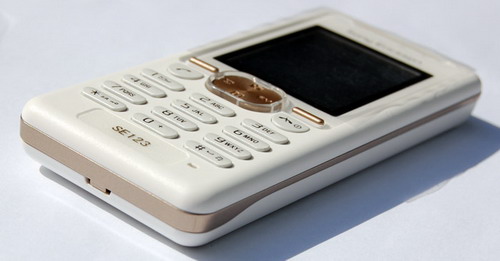 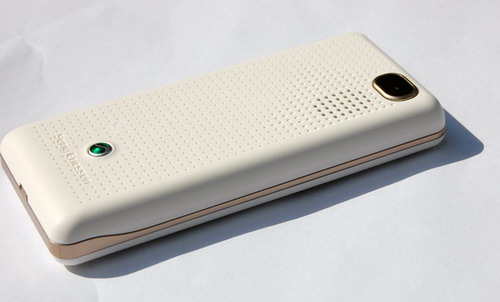 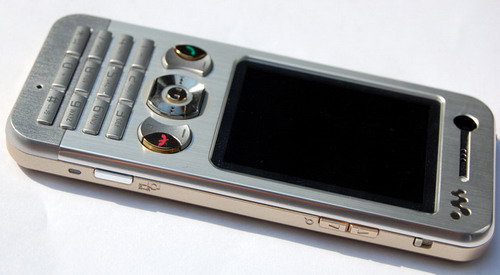 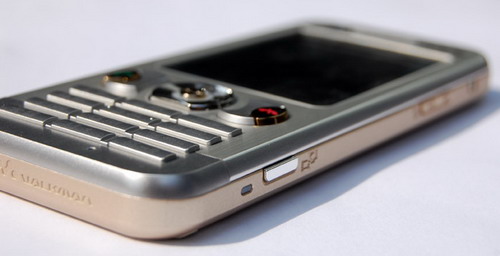 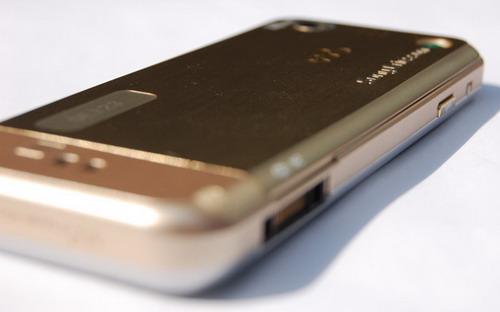 It was at the end of March when we reported about Palm's success to sell one million Centros. Now, they...