RIM looks to be pushing their aging handsets with vigor prior to bringing the BlackBerry Bold 9000 into the mix. With updated color choices and refreshed BlackBerry OS versions, RIM’s last ditch BlackBerry promotions are unlikely to find too many new customers (at least the more educated and tech-savvy types), but that’s not stopping them from spreading the new color love. 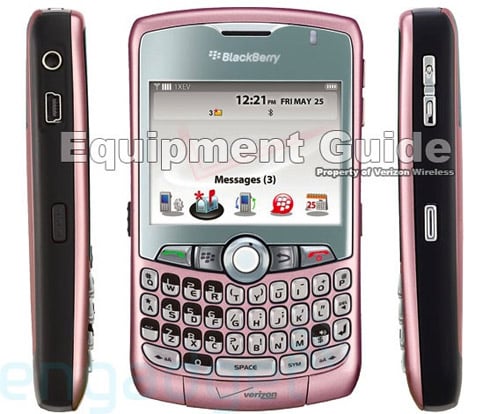 Verizon will be offering the Pink BlackBerry Curve 8330 for $99.99 after two-year contract and rebate starting tomorrow, August 8. So, if you or your loved one just can’t stand to not own the latest Pink-colored gadget, the Verizon BlackBerry Curve 8330 in Pink should pique your interest.

When it comes to wireless carrier performance, there are many factors that can point to positive or negative growth. From...