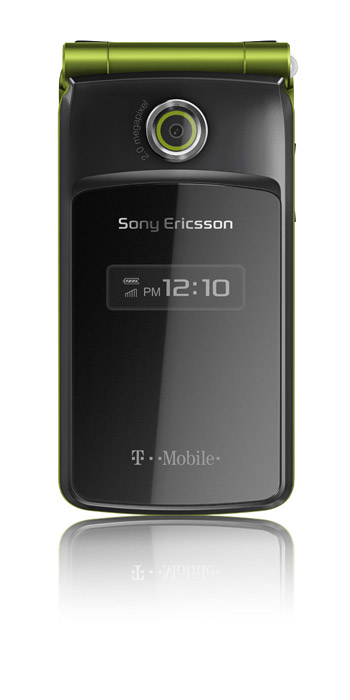 T-Mobile USA is all about their nascent 3G network recently. They’ve lit-up their 1700Mhz spectrum of 3G goodness in a smattering of cities across the US, but the US wireless carrier has been tight-lipped as to whether or not its 3G-compatible handsets are indeed 3G capable on T-Mobile’s AWS 1700Mhz 3G network. Today we’re getting more details on T-Mobile’s latest 3G handset – the Sony Ericsson TM506 Bella.

Last we heard, the Sony Ericsson TM506 was headed to T-Mobile in your choice of two color schemes. The Bella, as it’s known internally, was expected to  land on T-Mobile’s network with a 2 megapixel camera, aGPS, Bluetooth 2.0, and myFaves support – with a tri-band (850/1800/1900Mhz) GSM/EDGE radio. We speculated that the Sony Ericsson TM506 Bella would hit T-Mobile with a dual-band 3G radio in tow, but previous promotional materials left us wondering if T-Mobile was ever going to take the 3G-wraps off the SE Bella.

Well, T-Mobile has confirmed that their upcoming Sony Ericsson TM506 Bella will indeed be launching with a a dual-band (1700/2100Mhz) 3G radio to pull down wireless data at near-broadband speeds. The slim and stylish clamshell is expected to deliver 9.5 hours worth of talk time on GSM networks, with 3G calling good for 3.5 hours.

As expected, T-Mobile should launch the Sony Ericsson TM506 in early September. Pricing information is still not available.