So what are to make of reports of slow 3G data speeds on the iPhone 3G? Well, it’s either a software-based error on Apple’s part, or the carriers are purposefully throttling data speeds for the iPhone 3G. The former has been confirmed as a problem by Apple, and the latest iPhone 2.0.2 OS was released to fix 3G connectivity issues. The latter has been speculated, but never confirmed.

And, anecdotal reports are indicating that some customers are able to get Orange to unlock their device to take full advantage of Orange’s HSDPA capable network. Below are a couple screenshots of bandwidth tests on both an allegedly throttled and full-speed iPhone 3G: 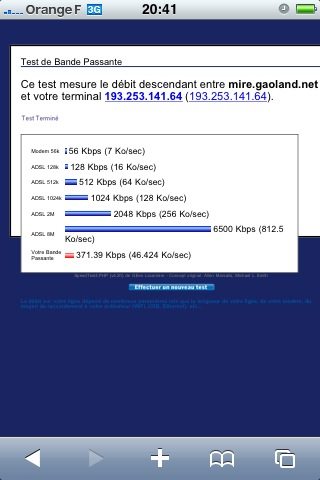 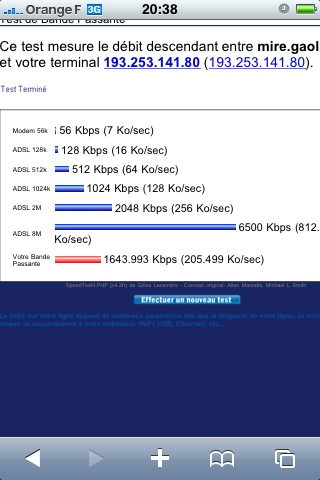 We’ll keep a close eye on this one. If carriers really are throttling iPhone 3G data speeds, it could account for at least some of the 3G connectivity problems that iPhone 3G users have been reporting.