Sony Ericsson has quietly unveiled some of its existing handsets in new colors. Again, we’ve no official release but have just spotted the devices mentioned bellow on other websites. It would be much easier to have a PR representative sending us an email with the company’s latest offering.

Anyway, the mobile phones which are available in new colors include:

Check out some images of the devices mentioned after the jump. 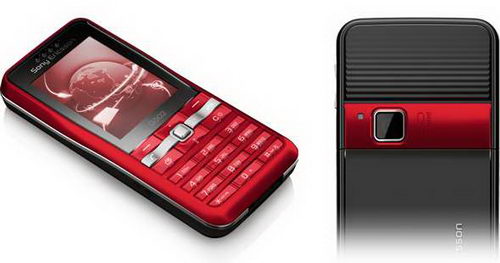 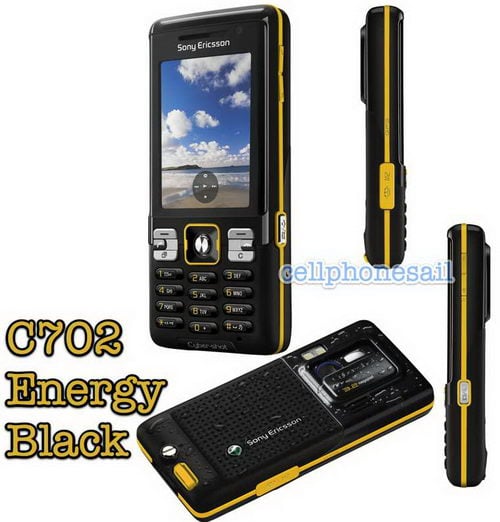 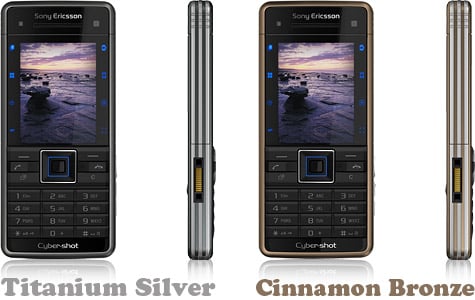 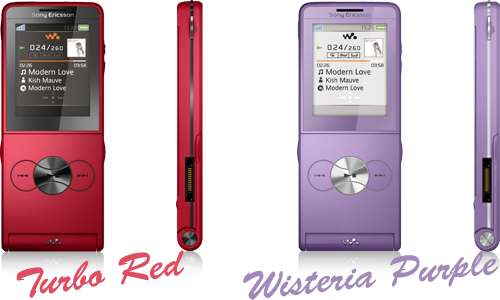 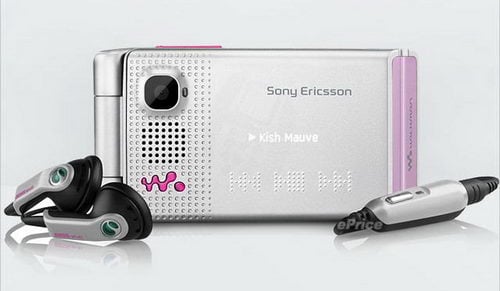 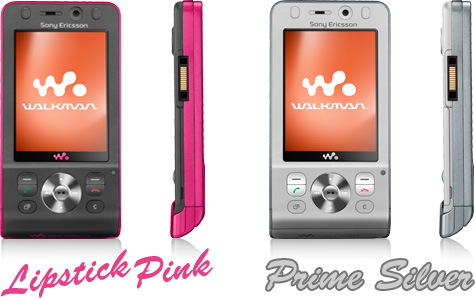 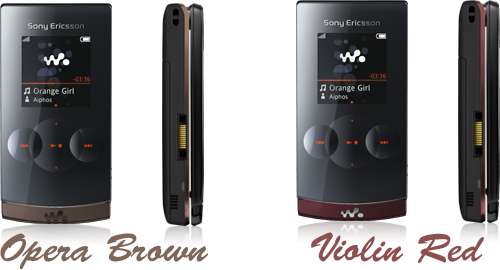