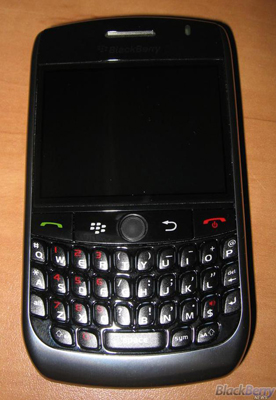 The BlackBerry 8900 continues to skulk around in the shadows, still awaiting a November/December launch, but you can nab one unlocked on eBay right now for nigh on $950. Along with the auction are some nice, crisp comparison shots showing off the Javelin against the Bold, the Curve, and the iPhone. The biggest thing shown in the profiles here is that the headphone jack and new microUSB slot switched over to the right side.

When pitched against the Bold, the Javelin looks downright slim, and the Curve-style keyboard will certainly appeal to those who hated the BlackBerry 8800’s (and potentially the Bold’s). Still, you can see the family resemblance between the BlackBerry 8900 and the BlackBerry 9000 – word has it that the big difference is the lack of 3G in the Javelin. This is made up for by the 3.2 megapixel camera, which is a nice upgrade from the 2.0 megapixels BlackBerry’s been stuck on for some time now…  The screen resolution should be just as crisp as the Bold at 480 x 360, and with any luck, the stellar speaker quality will also be duplicated. If you’re not willing to shell out the big bucks for this pre-release, it should be available on Vodafone and Rogers before the end of the year. 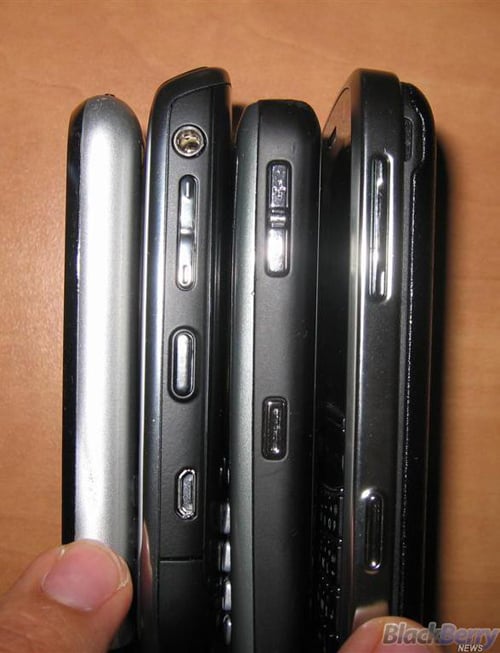 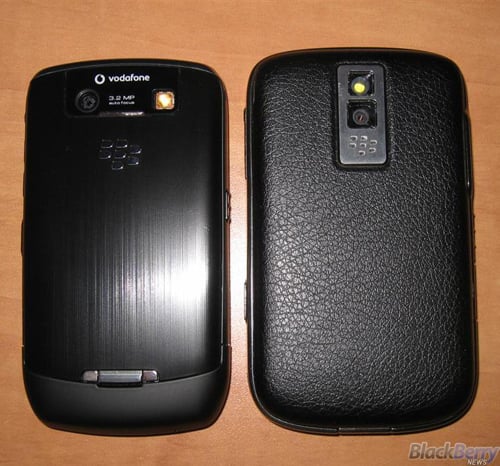 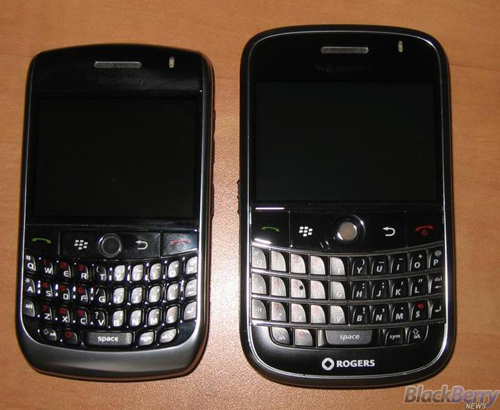 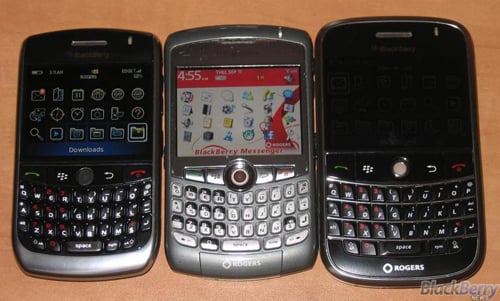